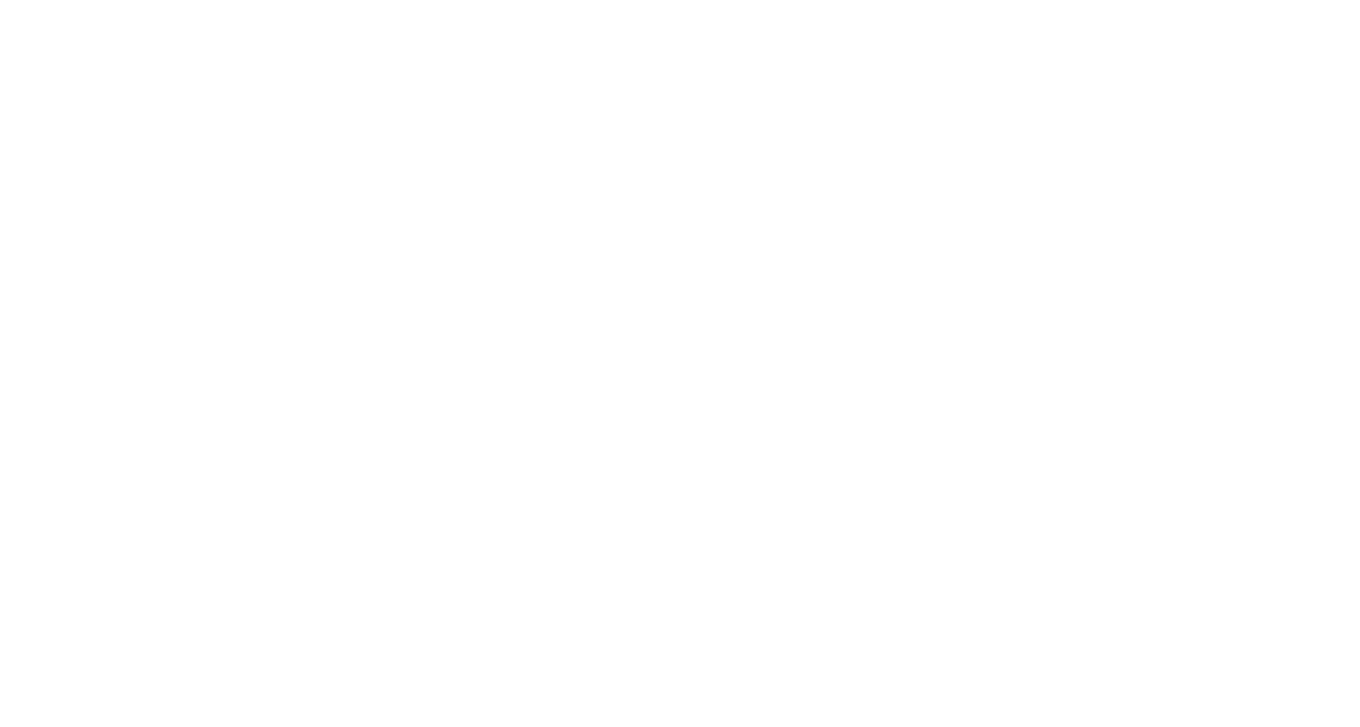 This problem has been only reported in the Modern UI Skype app, those that are using the desktop variant (stable or beta) should be fine. Just to clear things up, WinRT is the Windows Runtime that is the foundation of Modern UI (metro) apps. It doesn't mean Windows RT, but Windows RT does include WinRT. But so does full Windows. If that is confusing, just think 'Modern UI' app when you hear the term 'WinRT.'

For those that tweeted w/ problems getting the WinRT version of Skype to work, a workaround is available here: http://t.co/mPpaJy3nGl