Each Cyberpunk 2077 can of Rockstar Energy gives gamers $1 of Xbox store credit which is insane - OnMSFT.com Skip to content
We're hedging our bets! You can now follow OnMSFT.com on Mastadon or Tumblr! 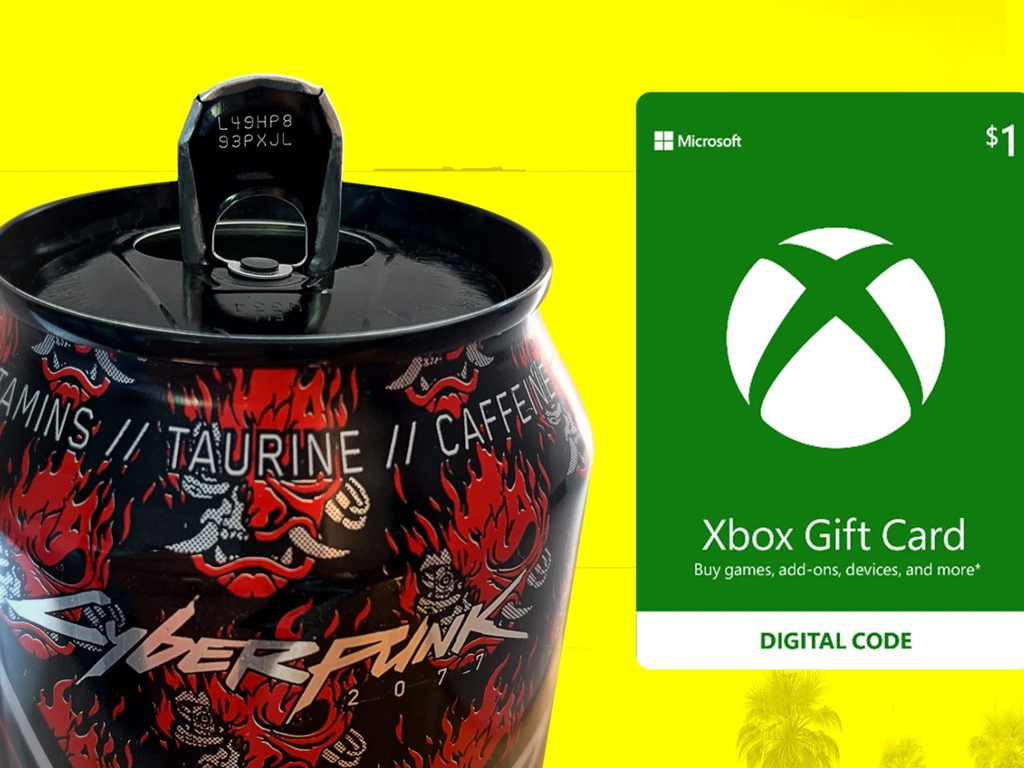 A special Rockstar Energy and Cyberpunk 2077 collaboration is set to begin next month and it actually sound pretty incredible.

Starting on October 1st and running through to December 31st, five special Cyberpunk 2077 themed cans will begin appearing on North American store shelves. Four of the cans will simply be themed versions of regular Rockstar Energy drinks but the fifth will be a limited-edition Samurai Cola drink inspired by the in-game band headed by Keanu Reeves’ character, Johnny Silverhand. Samurai Cola will also be available in Mexico in limited edition bottles.

While the designs are cool, the real kicker is the unique codes on each can that are guaranteed to unlock a $1 Xbox gift card that can then be added to the Microsoft Store for credit. This credit can then in turn can be used to buy apps, movies and episodes, and even video games such as Cyberpunk 2077.

This is essentially a $1 cashback offer on every can purchased but with the cash only being usable within the Microsoft Store digital storefront and there being a $60 limit per Microsoft account on how many $1 gift cards can be redeemed. It’s kind of unbelievable but it is in fact what this promotion is offering.

As the official announcement suggests, $60 of credit is enough to help many players buy the Cyberpunk 2077 video game but it can also be used on any other digital Xbox video game or DLC.

Redeeming three codes will unlock exclusive Cyberpunk 2077 digital comic books while every redeemed code will enter the user into a draw to win a number of real-world prizes ranging from Cyberpunk 2077 SteelSeries headsets, hoodies, and hats with the grand prize being an actual Rockstar Energy x Cyberpunk 2077 muscle car. 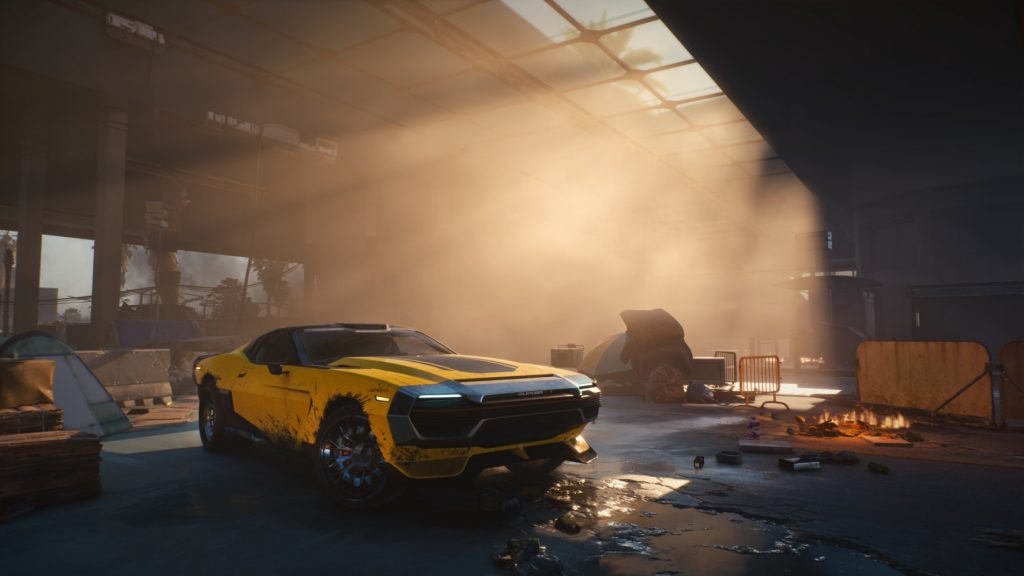 All drink codes will need to be entered on this website here.

Rather amusingly, this isn’t the only Xbox video game having an energy drink promotion this holiday season. Just over a week ago, the Monster Energy Halo Infinite campaign was announced. Like the Cyberpunk 2077 campaign, the Halo Infinite one also runs until the end of the year but it does have a bit of a head start as it began last week. You can read more about the Halo Infinite promotion here.

Are you going to buy the Halo Infinite drinks or the Cyberpunk 2077 ones? Maybe both? Let us know in the comments below and then follow us on Twitter and Pinterest for more Xbox gaming news. A new Surface Duo pre-order ad is here, and it's a little bit odd