The Deluxe Edition of EA Sports UFC 3 is now playable on Microsoft’s family of Xbox One consoles. This Deluxe Edition bundle features the main game (which has been out for a week now) plus the legendary Bruce Lee as a playable character and 3,000 UFC Points to spend in-game. Here’s the official game description.

Have you had a chance to play EA Sports UFC 3 yet on your Xbox One? Share your impressions with the community in the comments below. 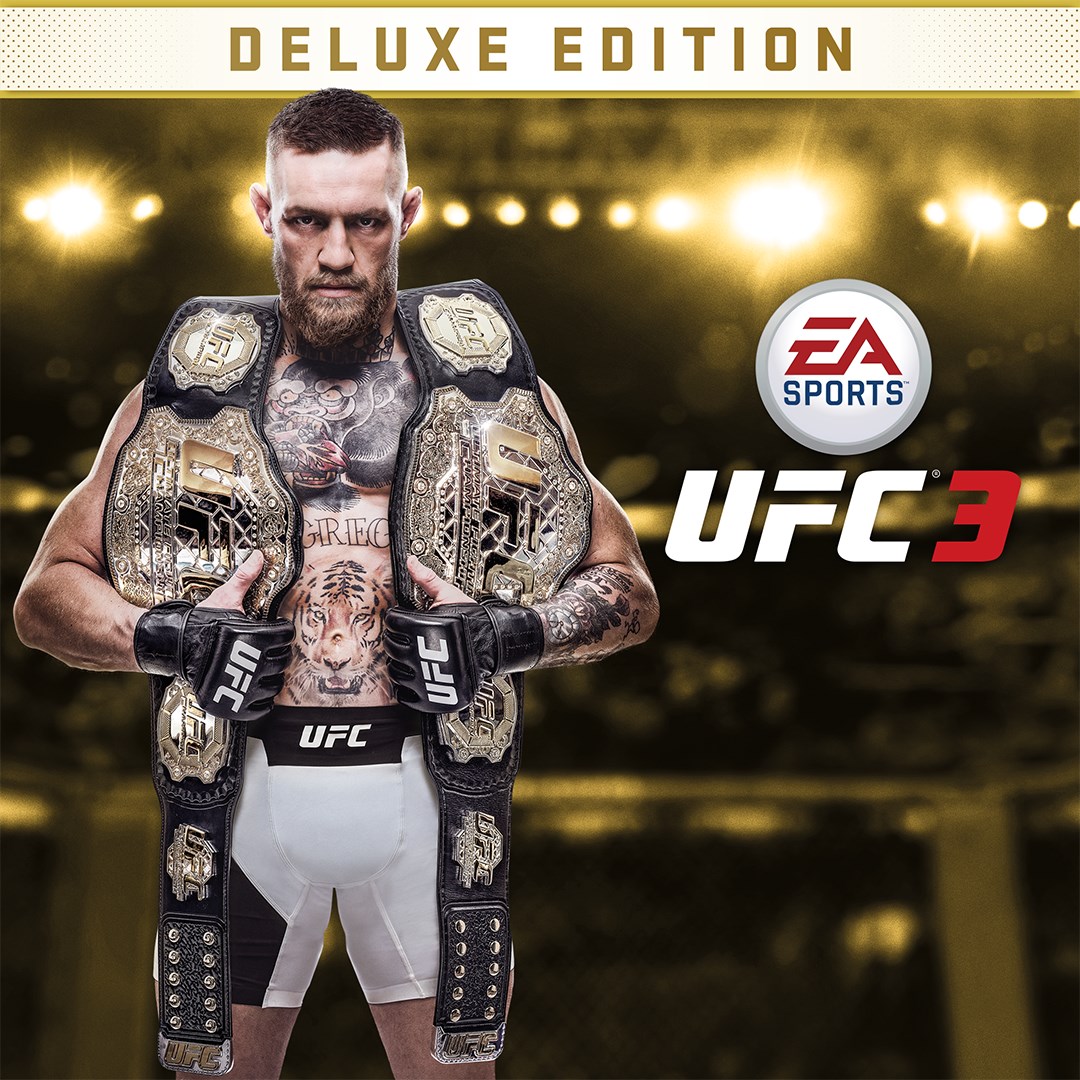