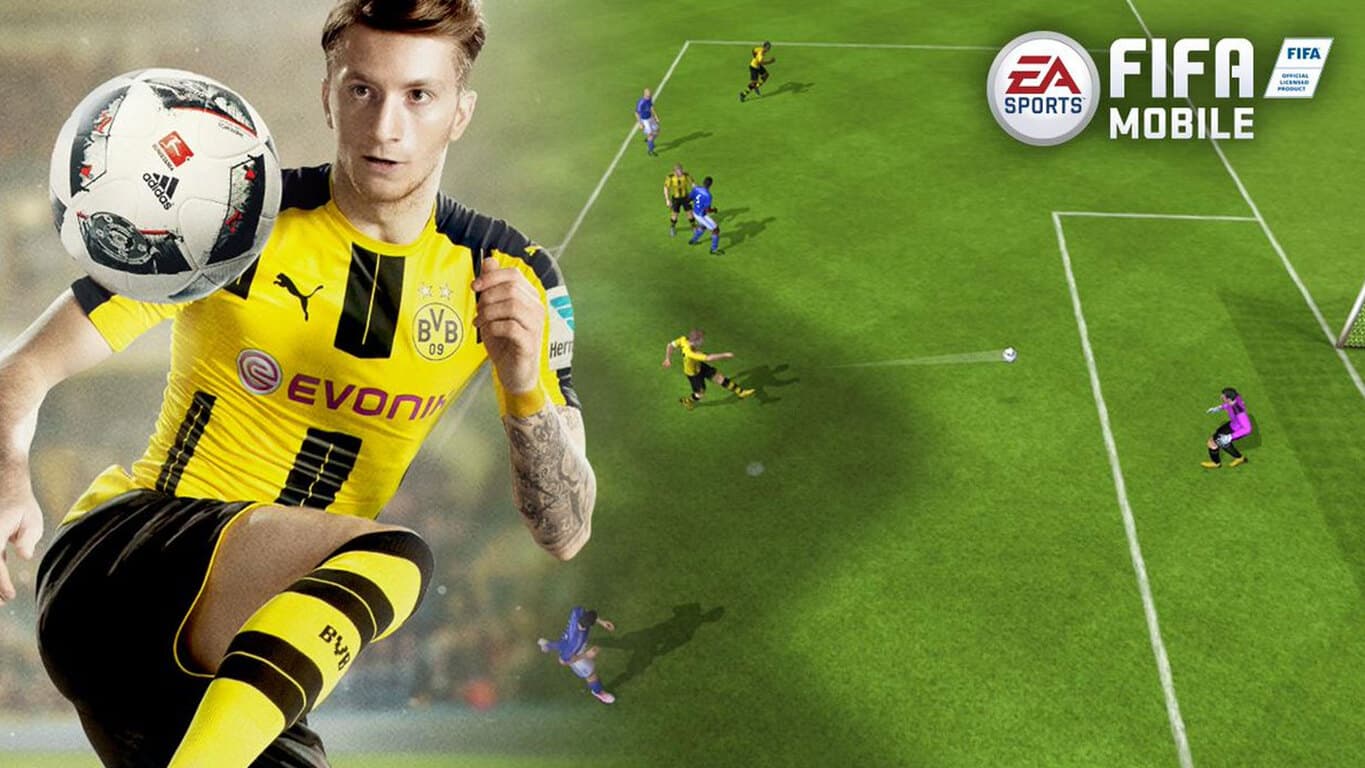 The Windows 10 Mobile video game, EA SPORTS FIFA Mobile, will cease to function on November 7th this year. Players of the game are encouraged to connect it to their Facebook account which will enable their progress to carry over to the iOS and Android versions of FIFA Mobile.

"The decision to retire games services is never easy. We’ve put time into creating FIFA Mobile for your Windows device and you’ve put even more time into playing it. We will continue to run online services for the next 90 days, until November 7," the official announcement reads. " You can play all current game modes in FIFA Mobile on Windows devices through November 7. If you have a balance of in-game currency, you can still spend it until November 7. After that, we’ll retire all online services and you won’t be able to make any purchases. Your FIFA Points will carry over to the next season if you are playing or will be playing on an iOS or Android device. Your progress will carry over to FIFA Mobile on iOS or Android if you’ve connected your account to Facebook. The game will import your progress when you launch the game and log into your Facebook account on a supported device."

FIFA Mobile was announced around this time last year and launched in late-2016. Are you a fan of this game and do you think its creators made the right call in pulling the Windows phone version? Sign-off in the comments below.