EA reveals Need for Speed Unbound. Check out the trailer here - OnMSFT.com Skip to content
We're hedging our bets! You can now follow OnMSFT.com on Mastadon or Tumblr! 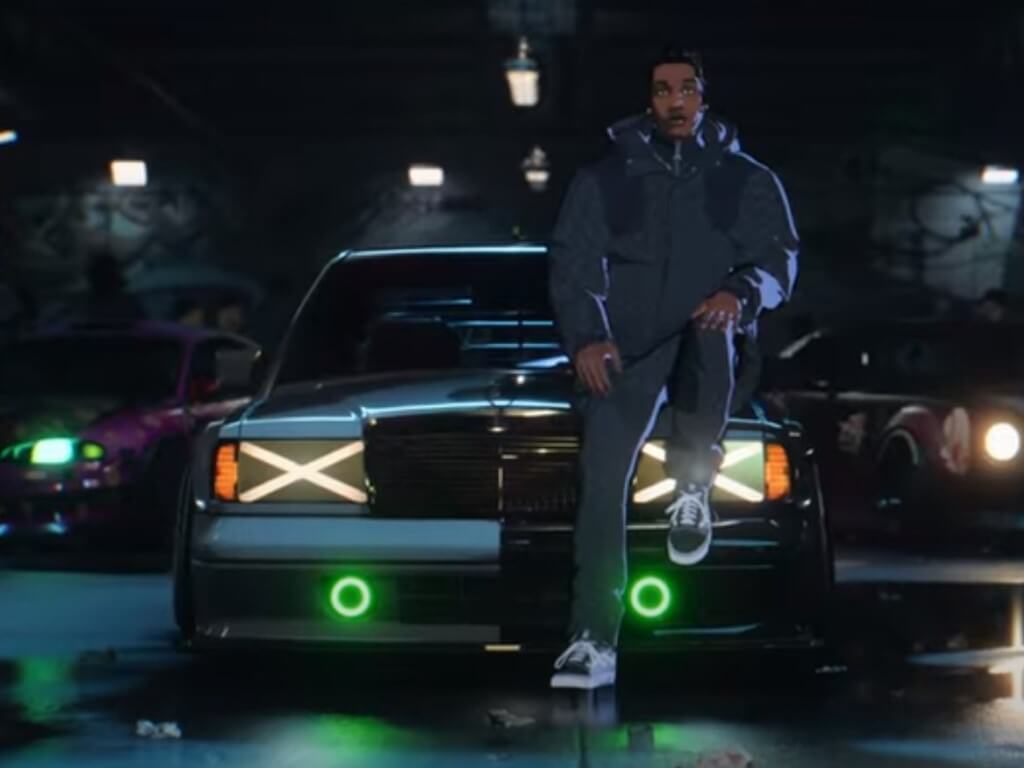 EA has announced the newest installment of the long-running Need for Speed series! Titled Need for Speed Unbound, this latest iteration of the arcade-style racer—which will apparently be a next-gen only title—offers something a bit different, it appears. At least where the visuals are concerned.

The trailer shows off cel-animated characters within more visually realistic environments with realistic cars (though some effects like tire smoke are cel-animated). It is quite striking judging from the trailer, and something distinct from anything we've seen in other racing games.

The street-racing influence is unmistakable in the trailer, and it looks like the game might be going for a Fast & Furious-inspired story mode, complete with a full cast of edgy characters. This in combination with the graphic-novel aesthetic might just make this year's Need for Speed one to remember. We'll have to wait until the December 2nd release date to find out.