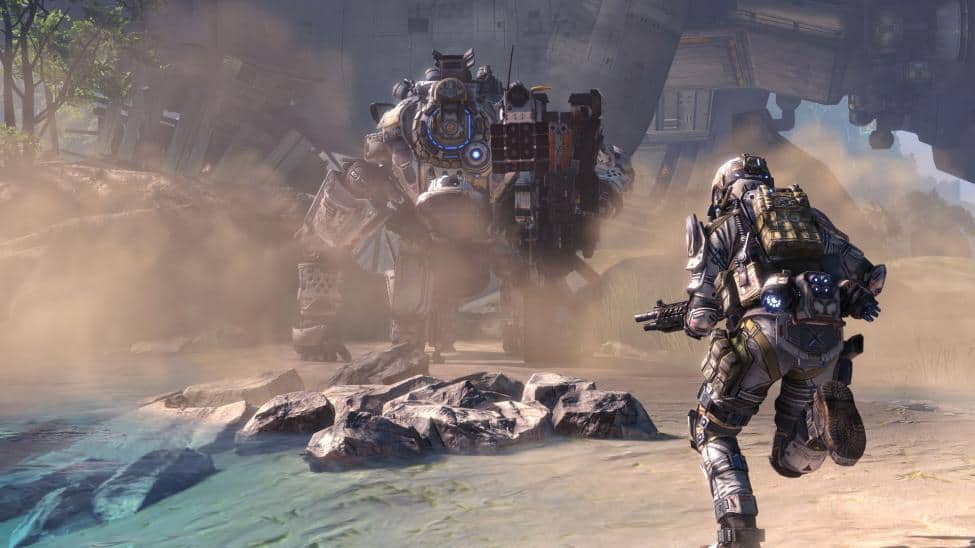 While Electronics Arts chose to ditch its E3 booth in favor of its own 3 day offsite event this year, the publisher still has a big year ahead. The company plans to launch  Titanfall 2 as well as a new Battlefield opus in the end of the year, while Mass Effect Andromeda is expected to be released in early 2017 (EA’s Q4 2016-17 financial quarter). Our colleagues at Windows Central spotted this quote from Electronic Arts CFO Blake Jorgensen during a recent EA presentation at the Morgan Stanley Technology, Media and Telecom Conference:

We’ve got a great year ahead… we’ve got our Battlefield first-person shooter game coming in the third quarter, and our third-party title that Respawn, our partner, built, it’s called Titanfall, it’s the second title that they brought into that brand. Both of those are first-person shooters and will be targeted around the fast, action-driven shooter market, as well as the strategy-driven market in that quarter… We have our Mirror’s Edge runner game this first quarter, and then we have Mass Effect, which is a sci-fi action game, in our fourth quarter. So big year ahead and we’re pretty excited.

Mass Effect is a cult-classic franchise of science fiction action role-playing games, and as it’s been 4 years since Mass Effect 3 has been released on Xbox 360 and PC, Mass Effect Andromeda is a much-awaited game, to say the least. As for shooter Titanfall 2, we reported a year ago that the new opus still developed by Respawn Entertainment may no more be an Xbox exclusive title, as Jorgensen hinted previously that “it will probably be a bigger footprint than just a single platform. I think that’s a huge positive for us”. However, we also previously learned that the upcoming shooter will get a dedicated single player campaign as well as a TV-series spinoff to help tell the story, and we can’t wait to get more details about them. Please tell us in the comments if you’re excited by these 2 upcoming games from Electronic Arts!