The next Titanfall may not be exclusive to Xbox One, EA Executive hints

It seems more a more these days, console gaming is going through an evolution not particularly highlighted in previous generations. An evolution from plug and play to always connected. Changes from hour long campaign missions with a sprinkle of multiplayer add-on's, to games built solely on the multiplayer platform with little regard to story or single player modes. Another of these changes are to the definition of 'exclusives'.

There are reports that if Microsoft's Xbox One original exclusive Titanfall is to see a sequel, it won't be in the fashion of an 'exclusive' anymore. "We haven't yet announced, but we'll probably have another Titanfall game," Blake Jorgensen, Electronic Arts' chief financial officer, said during a talk at the Technology, Internet & Media Conference. "It will probably be a bigger footprint than just a single platform. I think that's a huge positive for us." 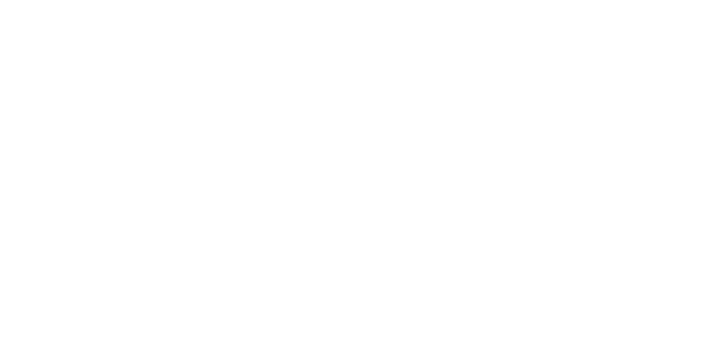 It would seem that this a pretty clear message that Titanfall will, in some fashion, appear on the Playstation 4 in the future. When that future will be, is still uncertain.

Jorgensen has been tight lipped about the future of Titanfall, but has dropped hints as to EA's near-future plans for first-person shooters. He has hinted  that EA plans to release at least one first-person shooter each year. Which leaves us with Battlefield Hardline being released later this year followed by Battlefront (a Star Wars reboot of the Star Wars: Battlefront) which is also slated for holiday (2015) release later this year, and finally, probably another Battlefield follow up for next year. Jorgensen followed up with, "You're gonna have that kind of rotation always, but it won't be the same exact franchise that runs the risk of getting tired."

While the fate of a Titanfall sequel is all but explained, what may still be confusing to Xbox One and gamers in general is the effectiveness of so-called exclusives to push a platform these days. Perhaps market realities are too significant this time around for studios to play the favorites game anymore. Either way, the Xbox One team will have to work that much harder at this year's E3 to hopefully succeed without another franchise exclusive in it's back pocket.

An idiot's guide: How not to repair your Lumia