EA doesn't want Battlefront II to have a "fragmented community"; ditches season pass - OnMSFT.com Skip to content
We're hedging our bets! You can now follow OnMSFT.com on Mastadon or Tumblr! 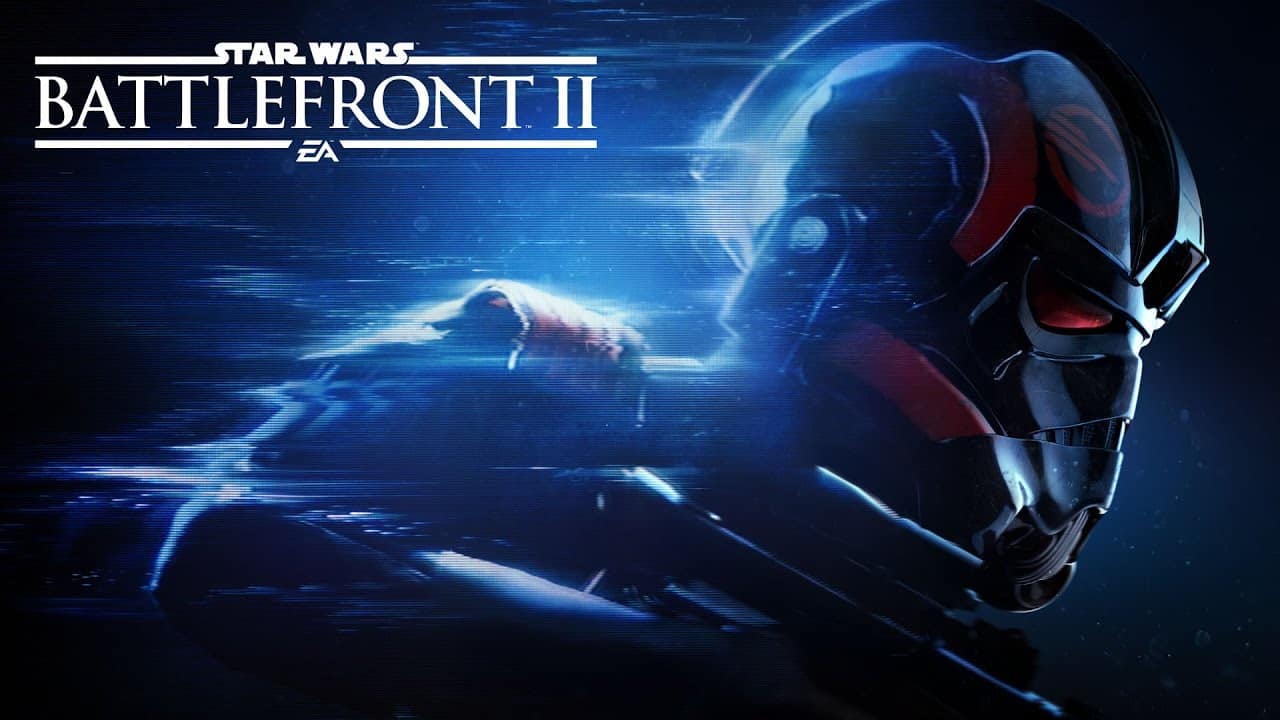 It's only been a couple of days since the epic drop of the Battlefront II reveal trailer. Electronic Arts' highly anticipated sequel has many fans excited and there's no doubt that it is popular, with the video's view count already over seven million. However, some are still bitter about the original's DLC model. Fortunately, a statement has been issued to appease players of Battlefront: There will not be a season pass.

In an interview with Mashable, creative director Bernd Diemer confirmed that Battlefront II had a different pay model than its predecessor. Instead of segmenting the community between different game content, DICE wanted to approach their newest game in a way that will encourage more time commitment instead.

"We decided on that, and it's one of those difficult decisions because it has so many implications all around," he continued. "When we looked at the way Battlefront had evolved over its lifetime, with the DLC and everything, we decided, 'You know what? For this type of game, season passes are not the best thing. We need to [take it apart] and come up with something better."

Unfortunately, Diemer also confirmed that he couldn't talk about the specifics of the model. Not quite yet, that is. "We have something different in mind that will allow you to play longer, be [more] invested in the game without having a fragmented community," he teased.

Mashable also reports that EA may be still hammering out the details still. An email sent to them post-interview suggests that Battlefront II hasn't committed to any plans just yet. But it looks that, at least, players won't be separated between paywalls to enjoy the content of Battlefront II. The Force might be strong with this one.

Battlefront II is expected to release on November 17 and is now available for pre-order for PS4, Xbox One, and PC.

Office 365 Groups comes to Outlook on Mac, iOS, and Android