Earlier this week, EA’s CEO, Andrew Wilson, confirmed that more Star Wars video games are indeed on the way, squashing speculation that the company’s partnership with Disney may be ending in the near future.

As for potential upcoming Star Wars games, a new Battlefront title is incredibly likely due to that franchise’s brand recognition and loyal following who are still demanding additional content be made for Star Wars Battlefront II. A renewed focus on single-player story titles is also possible after Jedi: Fallen Order proved that the genre can be as successful as many online multiplayer games. 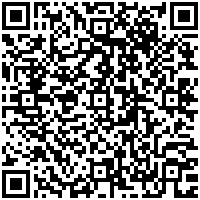