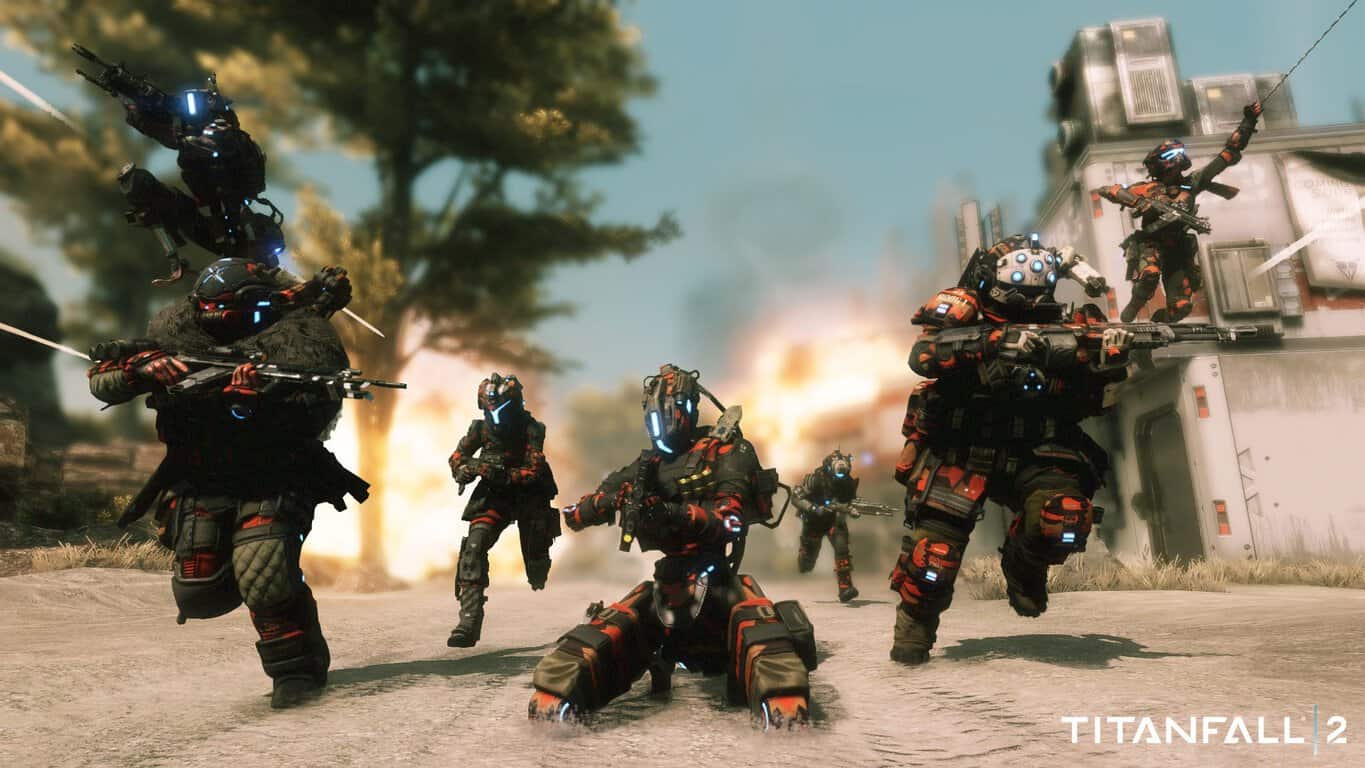 Electronics Arts, one of the world’s biggest video game companies announced yesterday that it’s purchasing Respawn Entertainment, developer of Titanfall 1 and 2 (via Eurogamer). In a press release, EA said that the deal was worth $455 million, a sum including $151 million in cash, up to $164 million in long-term equity and other performance milestone payments.

EA already had close ties with the developer as it already published the first two games in the popular sci-fi shooter franchise. “The acquisition builds on a successful publishing partnership between Respawn and EA, with multiple projects currently in development – a new title in the Titanfall franchise, a game set in the Star Wars universe and a VR gaming experience,” explained EA.

For those unfamiliar, Respawn Entertainment was created in 2010 by Jason West and Vince Zampella, who previously worked on Call of Duty games for developer Infinity Ward. The first Titanfall game released on 2014 received critical acclaim and sold pretty well, despite being only released on Xbox One, Xbox 360 and Windows. Its sequel was released last year on the PS4 as well and added a solo campaign, but the game was a bit overshadowed by the release of Call of Duty: Infinite Warfare and Battlefield 1 (also published by EA) in the same timeframe.

“Respawn will join EA’s Worldwide Studios organization, a global creative collective of leading game development studios bringing to life an unmatched portfolio of top games and services across all major platforms,” explained EA yesterday. The transaction is expected to close by the end of the calendar 2017 or soon thereafter.