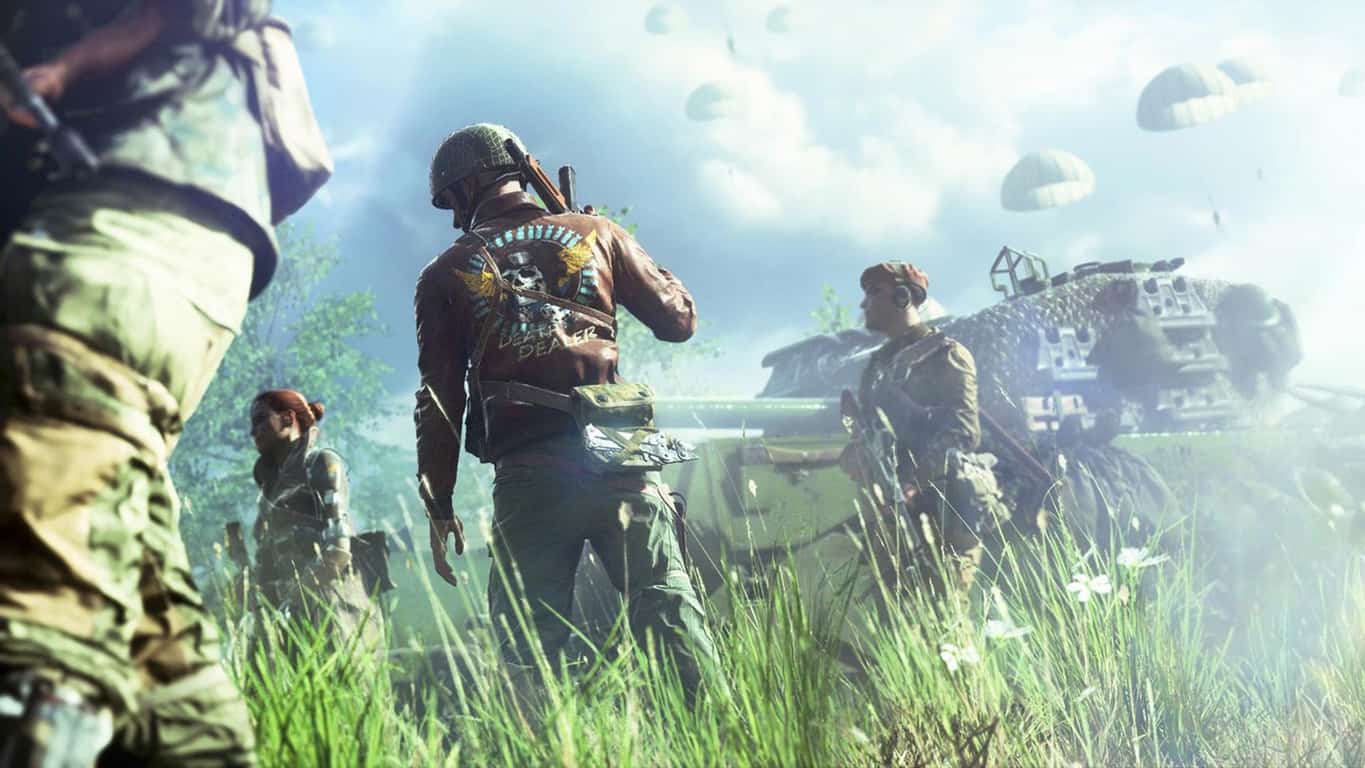 Electronic Arts has announced they are working on a new project in which will improve gaming visuals and make physics more realistic with their new cloud streaming service codenamed “Project Atlas.” The new project is expected to use AI and machine learning from the cloud to accurately render graphics and object physics, and more realistically enhance NPC behaviors. Here’s how the company’s blog post describes it:

“When we talk about cloud gaming, we’re referring to a game that resides on an EA server rather than on the gamer's PC or mobile device. The gamer enters the game by installing a thin client that can access EA’s servers where the games are running. We’ve been developing software that utilizes the cloud to remotely process and stream blockbuster, multiplayer HD games with the lowest possible latency, and also to unlock even more possibilities for dynamic social and cross-platform play.”

In addition to improving game mechanics in a way that PC’s and consoles can’t on their own, the project will also bring the more “life-like experiences” to phones and tablets as well. This type of project is also expected to improve cross-platform play between different devices because players only needs to install the game’s thin client, which used to access the same engine and cloud computing which are processed at EA’s remote servers. The project has more than a thousand staff members working on it, which you can read in detail on EA’s rather lengthy blog post.

Of course, EA isn’t the only tech company working on cross-platform cloud gaming. Microsoft is also working on a project of their own to bring Xbox games to mobile devices and tablets via cloud steaming.

It’ll be interesting to see how such services will pan out. And of course, your thoughts are welcome in the comment area below.

Microsoft moves to new chip maker Xilinx for Azure servers, replacing up to half of Intel Altera processors

Vanadium - code name for the next Windows 10 Update after 19H1?