EA and Marvel Entertainment's partnership will bring on "at least three new action adventure games" - OnMSFT.com Skip to content
We're hedging our bets! You can now follow OnMSFT.com on Mastadon or Tumblr! 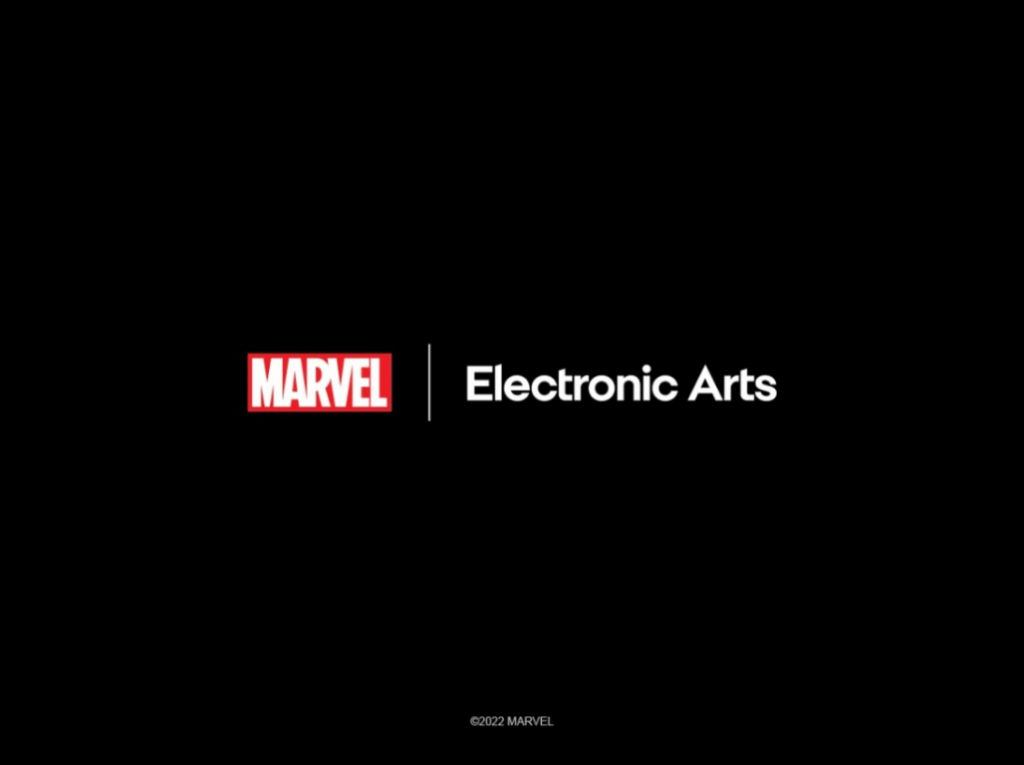 Today, Electronic Arts Inc. announced that it will be teaming up with Marvel Entertainment. During this "long-term deal" both parties hope to develop "at least three new action adventure games" which will be available for consoles and PC.

We have been long-time fans of Marvel and their impressive leadership, so this is a remarkable moment for our developers as well as our players and fans. We look forward to welcoming Marvel into the EA family of creators and know this collaboration will produce exceptional experiences for our players. We can’t wait to see players' reactions when they suit up as Iron Man and do the extraordinary things this Super Hero is known for.

The three games will be action-adventure games, each original stories in the Marvel universe. EA has further revealed that an all-new single-player, third-person, action-adventure game, Iron Man from Motive Studios is already in the works. However, no additional information was provided regarding its release date.

We’re thrilled to announce a multi-title collaboration between @Marvel and @EA to develop action-adventure games for consoles and PC! Each game will also be its own original story set in the Marvel Universe. pic.twitter.com/I2fuT8xnEz

If you are interested in learning more about this entry, EA has provided additional information about it. What are your expectations as far as this deal is concerned? Let us know in the comment section.