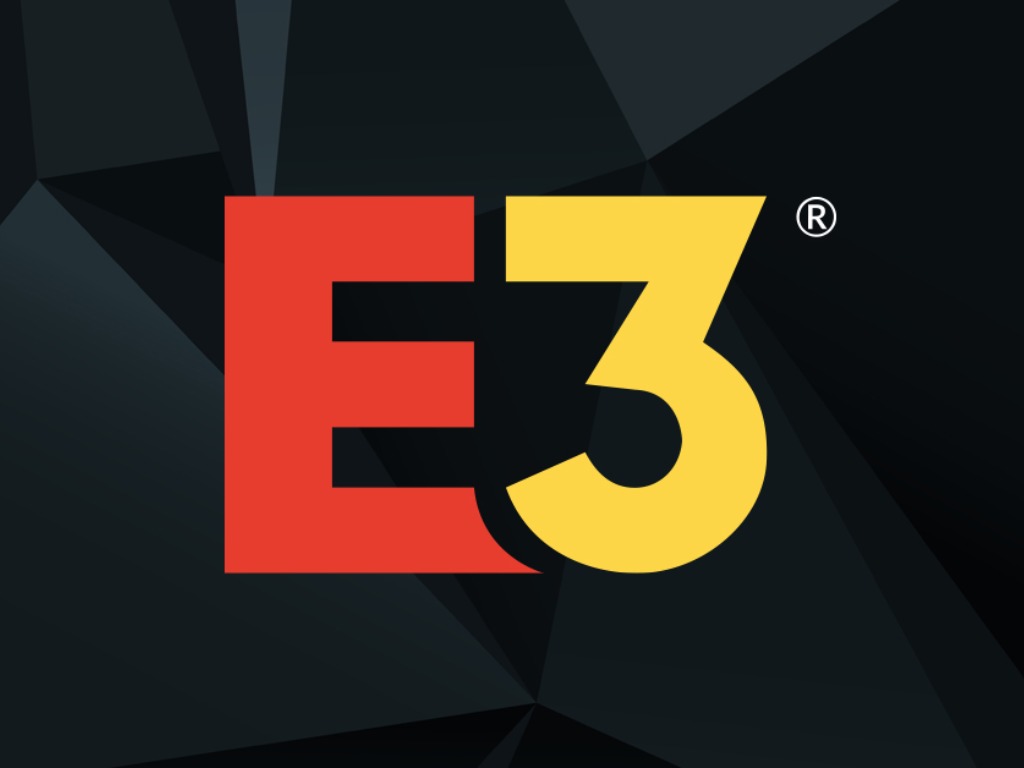 It’s official, E3 is coming back this year as "reimagined, all-virtual” event that will take place June 12 through June 15. The organizer has announced “early commitments” from various video games companies including Xbox, Nintendo, Ubisoft, Take-Two Interactive, Capcom, and Konami. Sony is currently missing from this list.

Sony notoriously skipped E3 2019 and planned to do the same for E3 2020, which was ultimately cancelled last year due to the ongoing COVID-19 pandemic. This led many video game companies including Microsoft to launch their own digital events in the summer of 2020, to mixed results. Geoff Keighley, the host of the annual Games Awards ceremony, also filled the void left by the cancellation of E3 2020 with the Summer Game Fest, a series of events in partnership with developers that will be coming back in June in addition to the digital E3 2021.

"While maintaining E3’s longstanding position as a central destination for industry networking — where new partnerships and connections between video game publishers, developers and media are made — the digital format for E3 2021 means more people than ever can participate," the Entertainment Software Association (ESA) said today. The organization aims to hold E3 2022 as an in-person event next year, though it remains to be seen if the annual trade show can really go back to normal once the pandemic is over.

In the meantime, 2021 is expected to be another difficult year for in-person events, with Google, Sony, Nokia, and Ericsson recently pulling out of Mobile World Congress 2021, which is set to kick off in Barcelona on June 28, 2021. Microsoft also won't be holding any in-person events until July 2021, though the company is planning a series of digital events throughout the year. The Game Stack Live digital conference is currently next in line on April 20-21, and ZDNet is also reporting that Microsoft is planning a "What's Next for Gaming" event in the coming weeks.