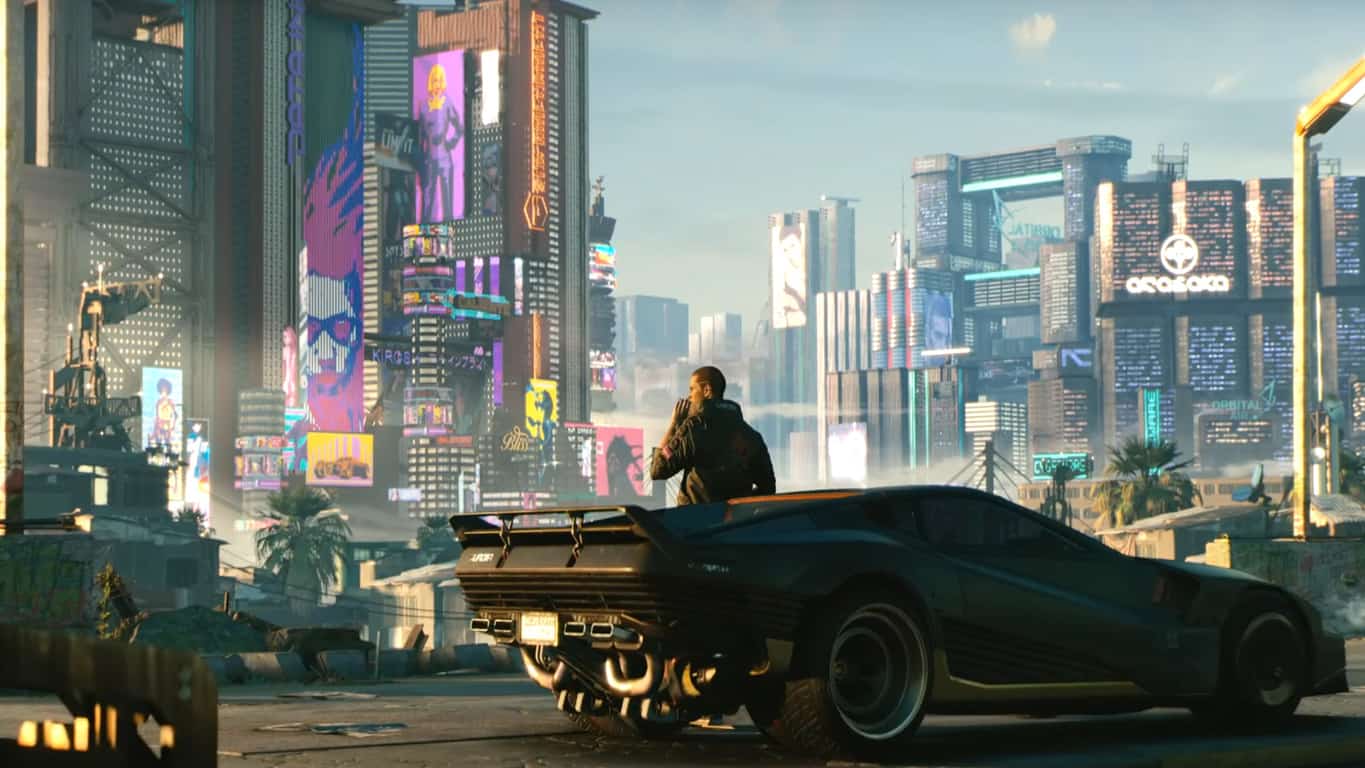 We recently reported on how Microsoft's Xbox conference was the most-talked about on social media during this year's E3 and now comes news from GitHyp that its broadcast broke a major record on Twitch as well.

According to GitHyp, Microsoft's conference garnered 1.7 million viewers while it was shown live on the Twitch streaming service. Not only did this beat last year's viewership (1.1 million) but it also means that it was the most-popular E3 conference overall this year, beating Sony's viewership of 1.5 million, and has now become the highest-viewed livestream on Twitch ever.

What makes this achievement particularly impressive is that Microsoft was heavily pushing gamers to view the E3 conference via their own Mixer streaming service with Mixer promotions on Xbox social media accounts, advertisements within the Xbox One dashboard itself, and even offers of free video games and downloadable content to those who chose Mixer. The Xbox E3 viewers were very split between platforms and yet Microsoft still came out on top.

Are you surprised by these numbers? How did you watch E3 this year? Share your thoughts with the community in the comments below and don't forget to like us on Facebook for more Xbox news. Need to catch up on E3? We've got you covered here.