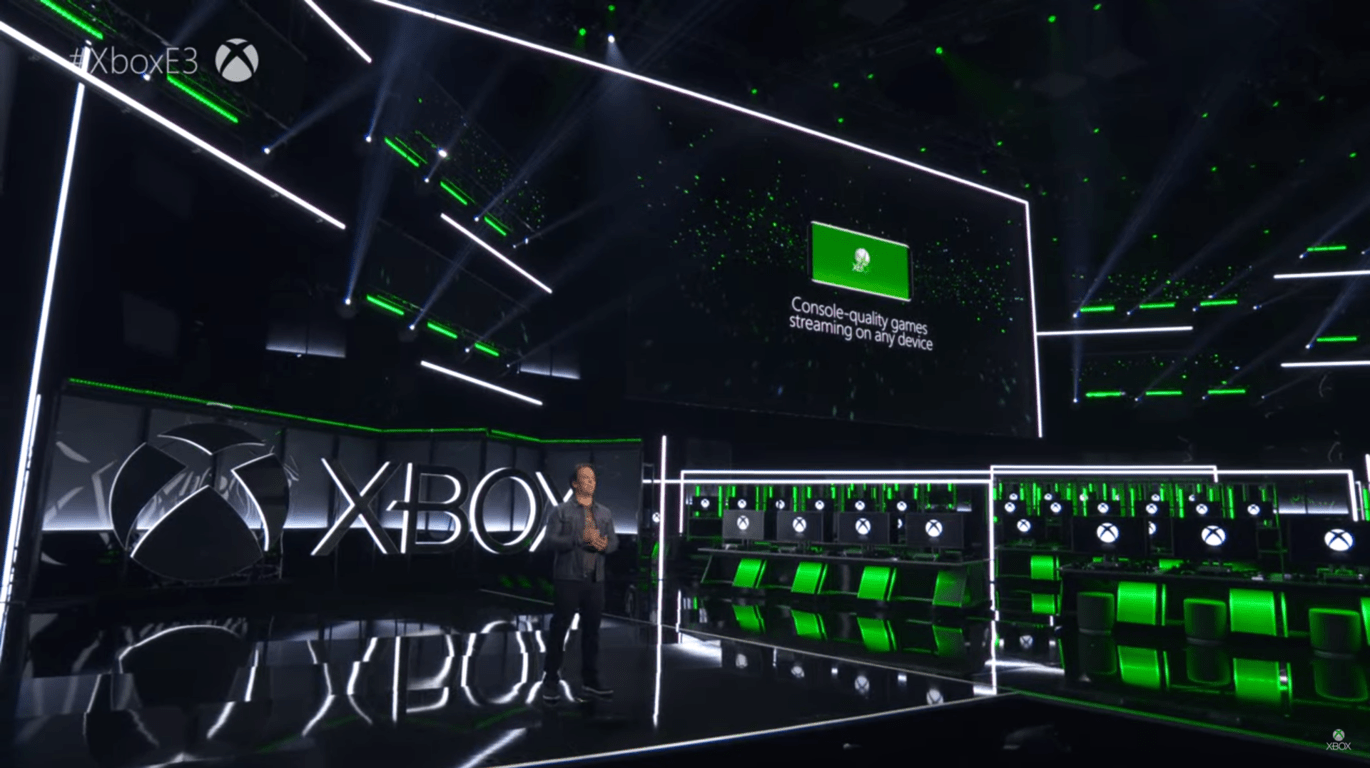 To cap off their E3 2018 conference, Microsoft's Phil Spencer talked more about the future of Xbox and gaming at Microsoft. The exec said that Microsoft is committed to harnessing the full reach of their resources to "deliver on the future of play." This includes Microsoft Research, which Spencer says is working on the future of gaming AI so "game worlds and characters gamers enjoy can be richer and more immersive."

The Xbox exec continued by announcing that Microsoft's hardware team is deep on architecting the next Xbox Console. "We will once again deliver on our commitment to set the benchmark for console gaming," said Spencer

Also part of Microsoft's plans for gaming is building an industry leading, first party organization. "We have committed our team our company our company technical resources so we can declare to you today, and next year, and all of the years after that you will always experience the best of gaming on Xbox." ended Spencer.

E3 2018: Cuphead is getting new isle, bosses and playable character with The Delicious Last Course DLC