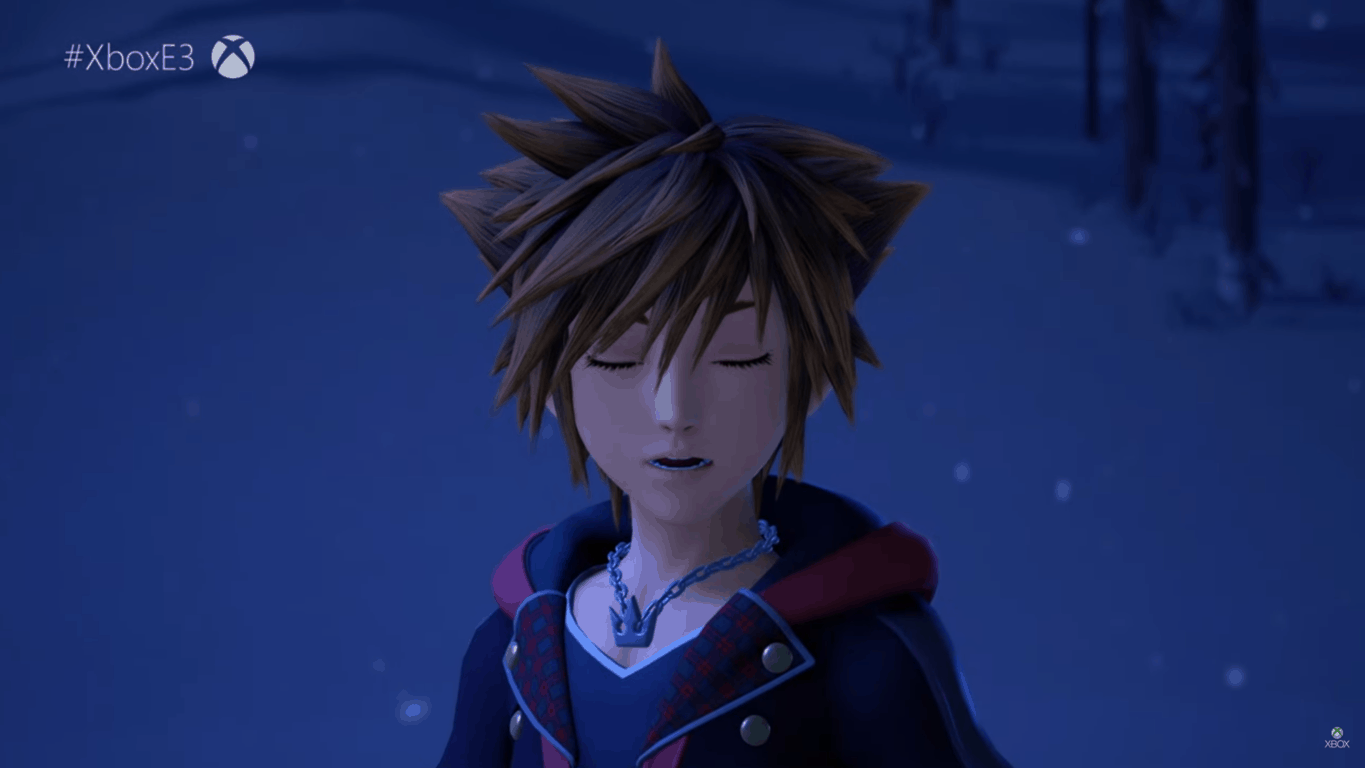 During E3 2018 today Microsoft's Phil Spencer announced that Kingdom Hearts series will be coming to Xbox for the first time ever with Kingdom Hearts 3. Spencer hinted that It is part of Microsoft's efforts to work with game creators to guarantee that their games work and play best on Xbox One.

The game is set for release on January 29, 2019. The following trailer revealed a bit more about the game and showcased the next adventures for Disney characters like Elsa, Donald, and Goofy.

E3 2018: Microsoft kicks off its press briefing with Halo: Infinite

E3 2018: Crackdown 3 gets a new trailer and looks quite different to what we saw last year