E3 2018: Crackdown 3 gets a new trailer and looks quite different to what we saw last year - OnMSFT.com Skip to content
We're hedging our bets! You can now follow OnMSFT.com on Mastadon or Tumblr! 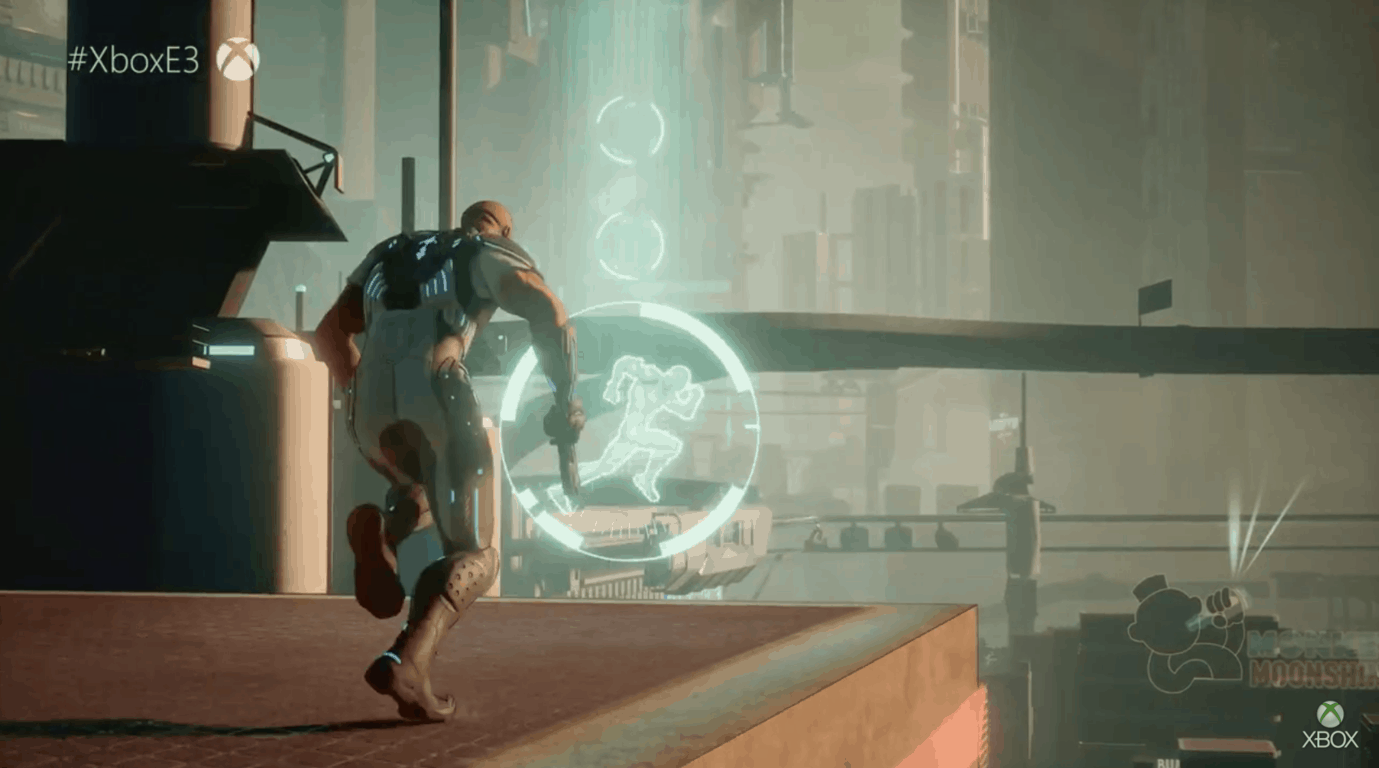 Crackdown 3 has now been delayed to 2019, and this was probably for the best. Today, Microsoft revealed a new trailer for its Xbox One/Windows 10 exclusive, and the action-adventure video game looks quite different to what we saw back at E3 2017. The neon aesthetics are still there, but developers Reagent Games and Sumo Digital have apparently moved away from the graphic style that received a polarized reception last year.

The trailer showcased some of the over the top action the series is known for, as well as some vehicular combat. Overall, it looks like a much more polished game. Microsoft has yet to share a release date, but Crackdown 3 seems to be coming along nicely. Considering that the game was announced back at E3 2014, Microsoft should better not disappoint fans of the series who have waited so long for this new episode.

E3 2018: Kingdom Hearts is coming to Xbox for the first time ever