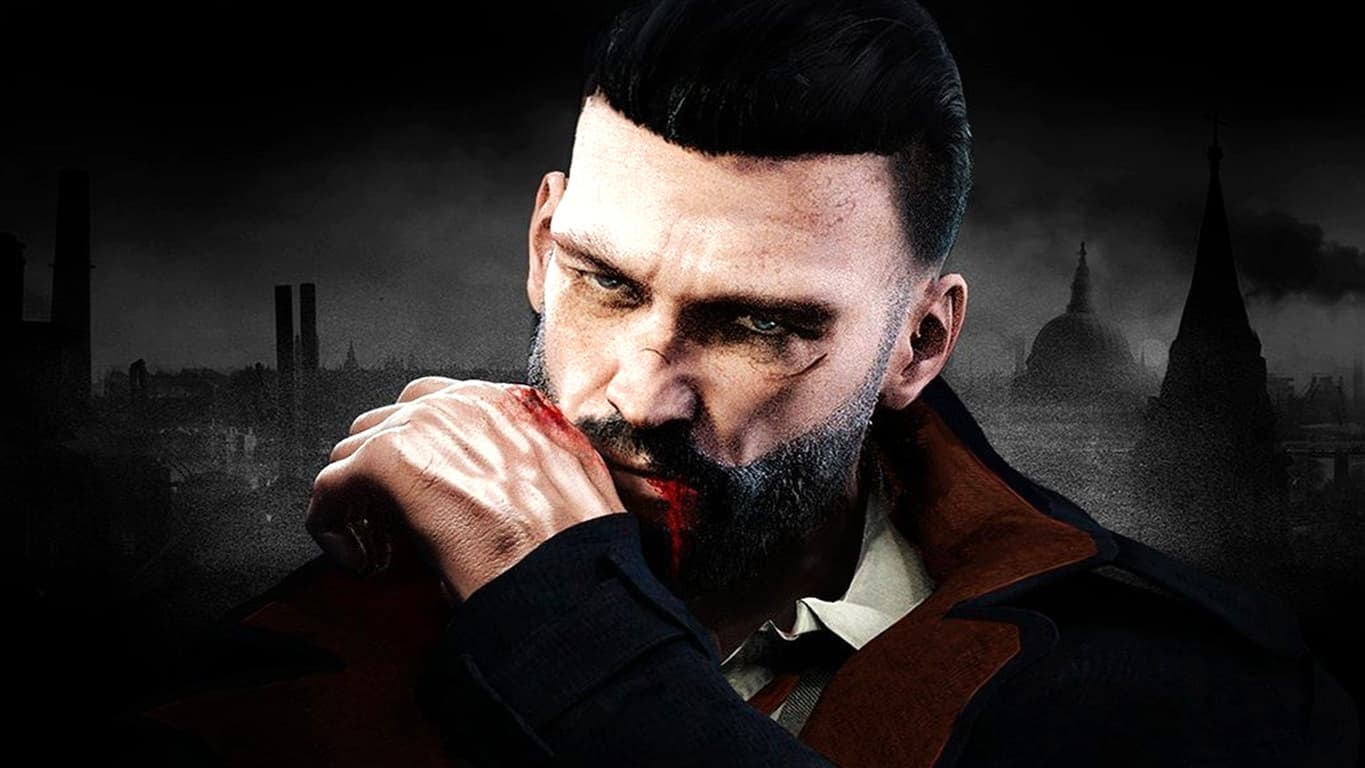 Official E3 game trailers have begun to appear online ahead of the actual E3 conference and one of the first is for the upcoming video game, Vampyr, which is due for release on the Xbox One in November of this year. A full game description was also released for the game today and it's now available for pre-order on Amazon however it appears that it hasn't yet been listed within the digital Xbox storefront.

Despite the trailer's length, it's actually quite difficult to get a good grasp on what the game is about or how it plays. The video description says that the entire trailer is one uncut sequence shot but it's still unclear how it all fits together. The official game description provides a bit more insight:

You are Dr. Jonathan Reid, a famous surgeon home from the Great War and recently turned into a vampire against your own will. As a doctor, you have taken an oath to save lives and take care of the sick. As a vampire, you are cursed to hunt those you vowed to heal. To survive against deadly foes roaming the streets vampire hunters, undead Skal and other monstrosities you will need to choose which civilians to feed on, so you can grow stronger and evolve your vampiric abilities. Use your unholy powers to manipulate and delve into the lives of those around you â€“ but be prepared to live with the consequences of your actions. A web of interconnected citizens with unique lives and relationships react to your decisions, and killing just one may cause the downfall of an entire city district. Your actions will save or doom London.

Pre-order Vampyr on Xbox One

The next seven days are bound to see a plethora of Xbox One video game news being made at the annual E3 conference. Make sure to follow all of our E3 coverage here so you don't miss out.

E3 2017: Get free video games and DLC watching the Xbox presentation on Mixer