Three months ago, Lego Worlds launched on Xbox One, but the sandbox game is about to get a retro look. Indeed, as announced at E3 2017, Classic Space Lego will soon come to Lego Worlds on Xbox One.

Seen above, even the initial start of announcement trailer features a classic look, themed to look like a VHS Tape. It reveals that The Lego World Classic Space Pack is set to launch on July 55th on PlayStation 4, Xbox One, and PC.

Also revealed is how the pack will allow for players to go where LEGO mini figure has gone before, and virtually blast off and explore the furthest reaches of space, with brand new quests, characters, builds, and vehicles from a collection of classic Lego Space playsets.

Lego Worlds is available for purchase from the Xbox Store for $29.99. If you're not already playing the game, you can find it via the link below. 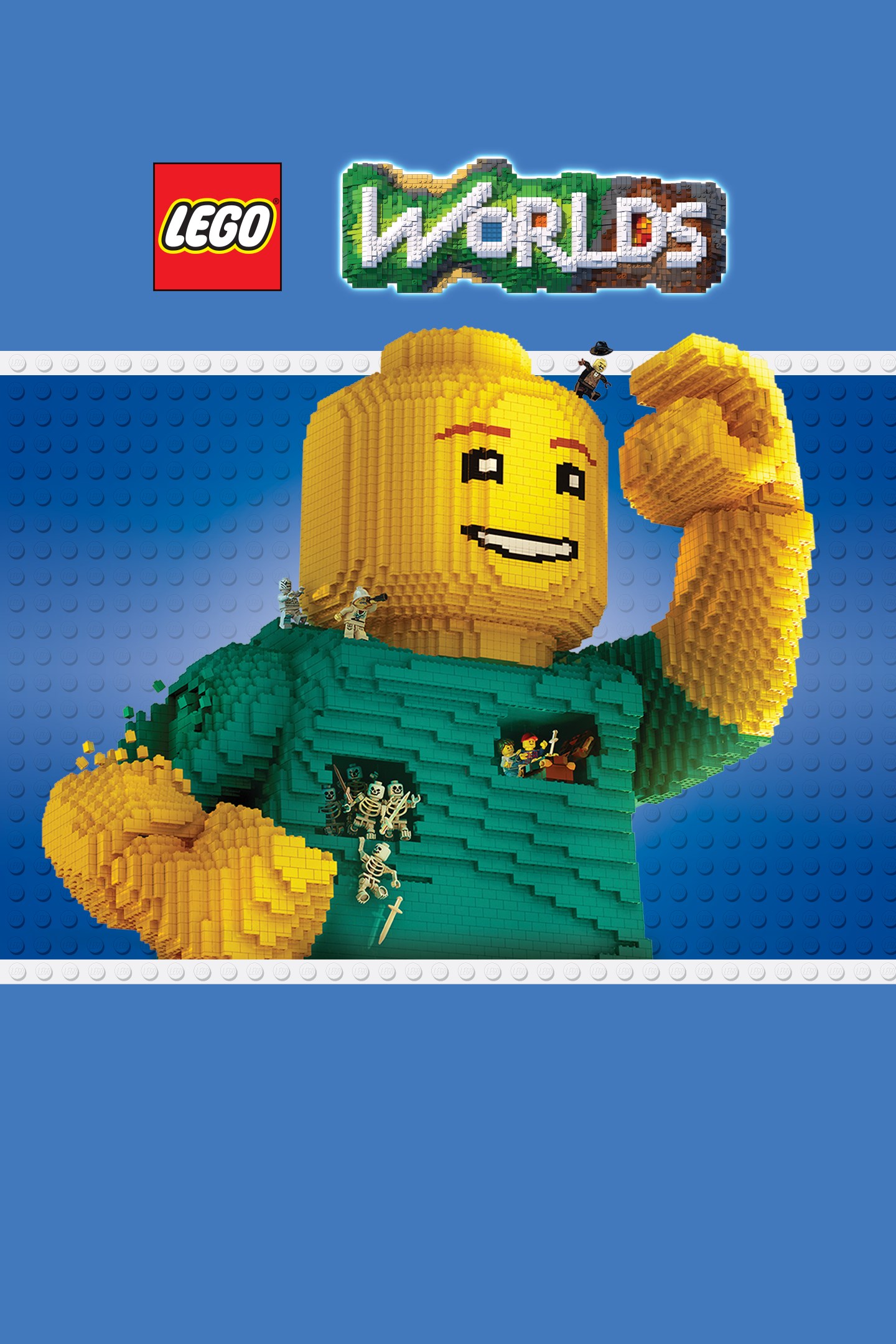 E3 2017: Here's the difference between "Xbox and Windows 10 Exclusive" and "console launch exclusive"