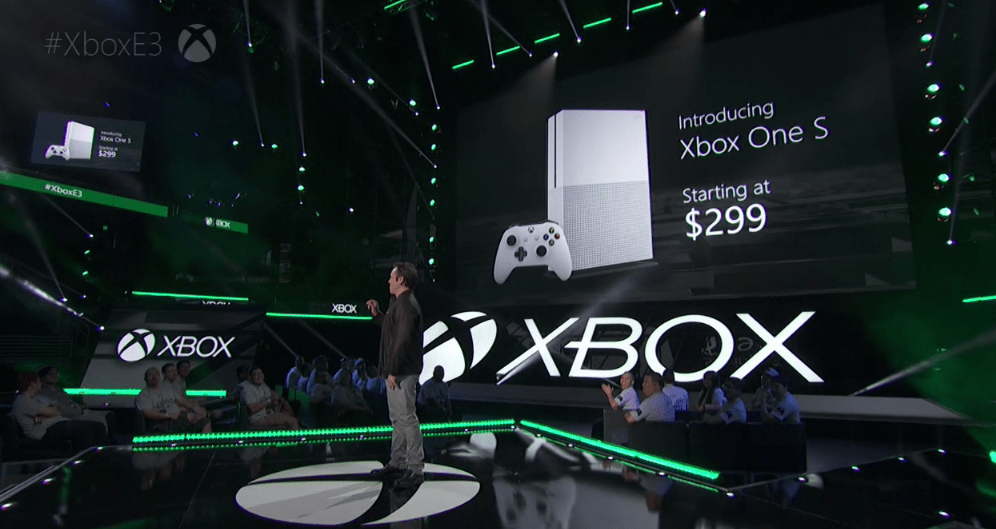 The Xbox One S got announced during the Xbox conference at E3, and alongside it was the announcement of the brand new Xbox One controller. It looks pretty good, sporting some sleeker features and some brand new bluetooth capabilities. The bluetooth is going to be a huge help to the people who like to play games on both their Xbox One and their Windows 10 device.

As it stands right now, if you want to play a PC game on controller, you need to have a peripheral or wire of some kind. With the addition of this new bluetooth feature, we should be able to just link up our controllers to a bluetooth enabled PC and call it a day.