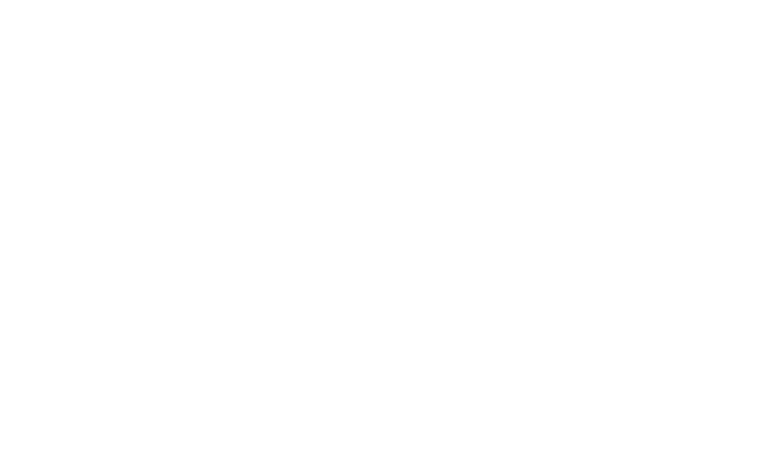 Get ready to dance with Ubisoft's Just Dance 2015, set to hit Xbox One and Xbox 360 this October. The game features new moves and game modes to over 40 top tracks. You can become a part of the game, challenge friends, dance against anyone from around the world, and record your dances so you can share to your friends and family members.

"For the first time ever, you too can be in the game. The all-new Community Remix feature puts players in the global spotlight by allowing them to become a Just Dance coach that players everywhere can dance along to. Just Dance 2015 also introduces Challenger mode where players will be able to compete against their past performances or challenge friends anywhere to beat their score, even if they can’t play at the same time. Plus, this year we’re bringing even more excitement to World Dance Floor, the online multiplayer mode," the game description reads.

Here are some of the new tracks that are a part of the game:

​You can even get a workout from Just Dance 2015, thanks to the Sweat mode. You can track the calories you're burning while dancing, or choose to own the spotlight in On Stage mode, where one player can dance and lead one or two backup dancers. The game is set to arrive on the Xbox platform in October of this year. You can watch the E3 preview of the game below.