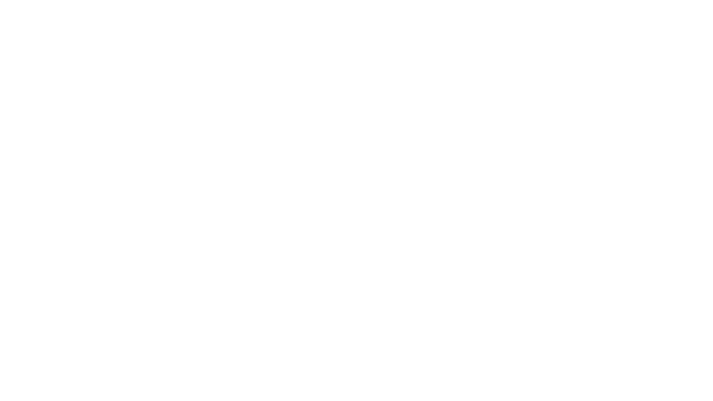 Windows XP is expected to be a hot topic over the course of the next few days, as support for the operating system is set to end on April 8th. While many organizations still running Windows XP are urged to upgrade immediately to avoid the risk of vulnerabilities, the Dutch government has reportedly signed a multi-million Euro deal with Microsoft for continued Windows XP support.

According to a report from DutchNews, the deal between the Dutch government and Microsoft allows for support for nearly 40,000 Dutch national government civil servants still running Windows XP. In January of 2015, government computers are scheduled to be migrated to a new operating system, but the report did not specific exactly what version of Windows.

The Dutch government isn't the only one to strike a deal with Microsoft - the British government also signed a deal recently, costing nearly €7m to extend support for nearly 20,000 government computers still running Windows XP. After April 8th, Windows XP will no longer receive any security updates or technical support.

"It's really critical that consumers who still own Windows XP devices recognise that it's not just about upgrading to something new," Microsoft stated. "This is about protecting your PC from security threats, especially if you are using the internet. Windows XP wasn't designed for today's mobile, always-connected lives, or for protecting businesses and individuals from the millions of new online security threats that have emerged."