Duolingo jumps from phone to Windows 10 universal app - OnMSFT.com Skip to content
We're hedging our bets! You can now follow OnMSFT.com on Mastadon or Tumblr! 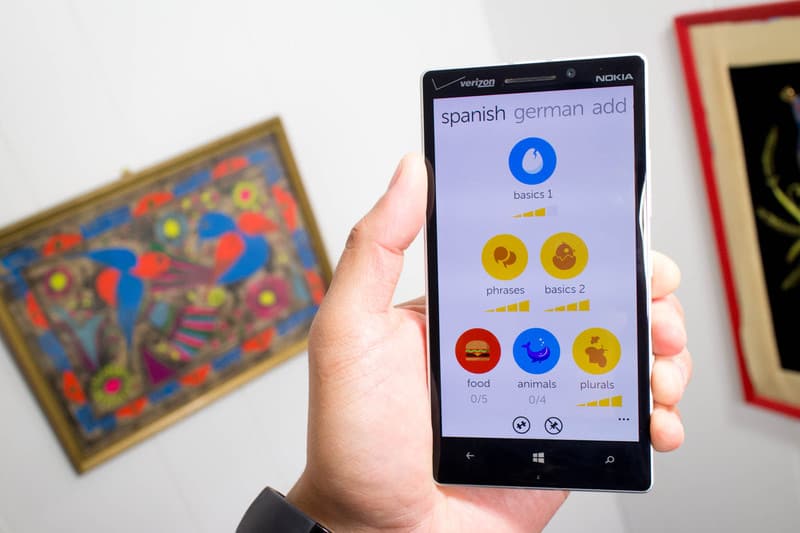 Perhaps, the adoption of Windows 10 thus far may be starting to make developers sit up and listen. The hope for Windows 10 is to leverage Windows large desktop user base and application library to create a healthy app Store for Windows Mobile users. However, it's encouraging to see the apps go the other way, and already big names such as Audible and Flipboard have converted their Windows Phone apps over to Windows 10 Universal apps.
The latest app to get a Windows 10 Universal make over is Duolingo. Most of today's update is under the hood work as there are very little interface changes in the transition from the original phone app to a Windows Universal App. In case you haven't been keeping up, Duolingo helps you learn a new language quickly and in a fun way by turning it into a game-like experience. Duolingo involves reading, listening and speaking activities to keep things interesting and non-repetitive.
In the latest release of the software, the developers have also added support for Esperanto and Norwegian. Many people swear by the gameification of learning a new language,  if you haven't tried it yet, click the link below. 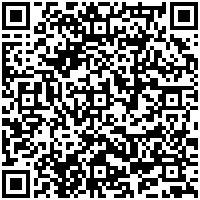 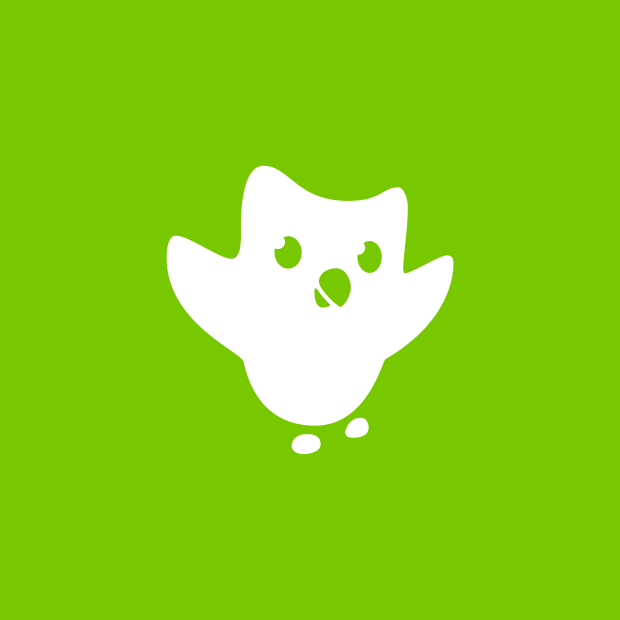 Whispering Willows is now available on the Xbox One

Microsoft teams up with Amazon for FAA cloud contract