A variety of outfits and skins inspired by the new Dune movie launched in the popular Fortnite video game this morning on Xbox, PlayStation, Windows, and all other supported platforms.

Among the new Dune content are outfits based on Timothee Chalamet and Zendaya’s Paul Atreides and Chani, two back blings, an Ornithopter glider, a sand walk emote, and two pickaxes.

Most of the Dune items are available to purchase separately though those who choose to buy them all as part of a bundle will also receive an exclusive loading screen.

Dune is the latest of many franchises to take part in some form of promotion or collaboration with Fortnite. Amusingly, special promotions for DC Comics, Venom 2, Ghostbusters: Afterlife, Ariana Grande, and Universal Classic Monsters are also currently active in Fortnite.

The new Dune movie, a fresh take on the book series that’s unrelated to the previous live-action adaptions, premiered in some regions back in September but it’s set to debut in theaters and on HBO Max in the United States this week on October 22nd.

Are you a fan of Dune and will you pick up these new Fortnite items? Let us know in the comments below and then follow us on Pinterest, Facebook, and Twitter for more gaming news. 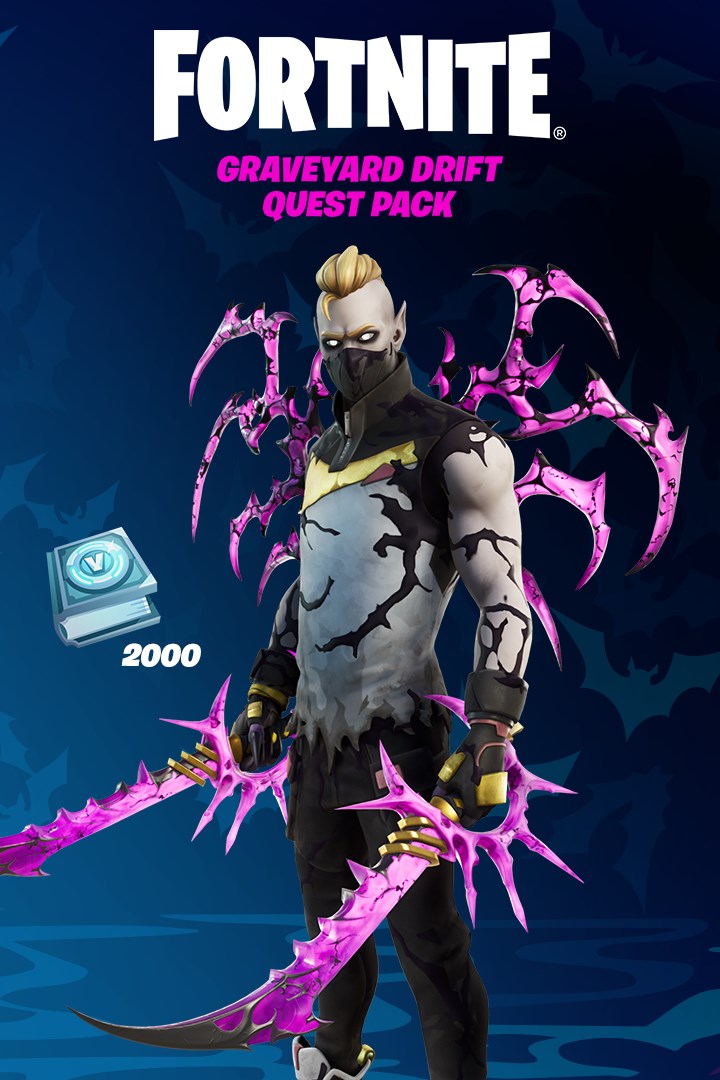