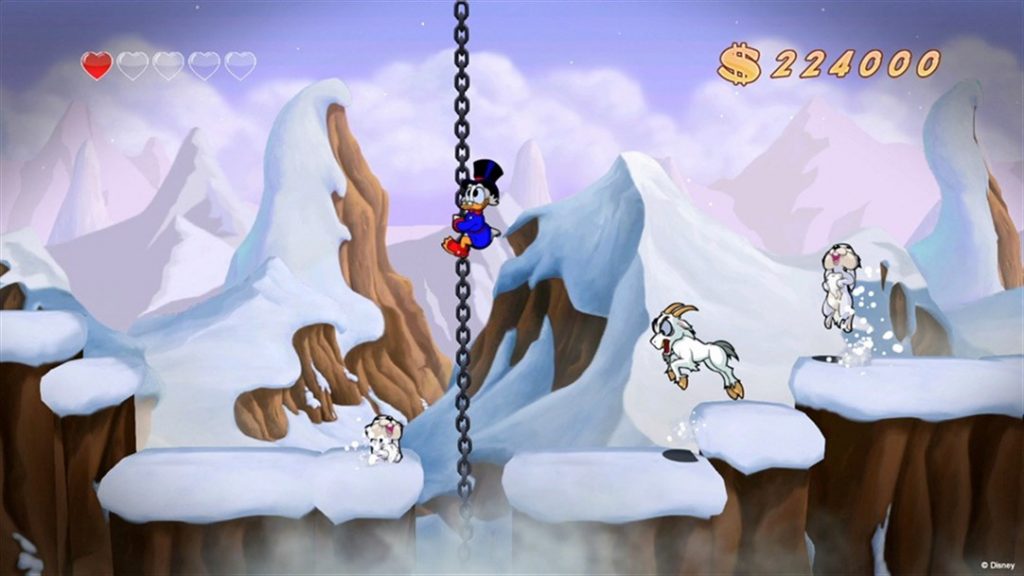 The remastered version of the classic DuckTales game is being removed from the Microsoft Store for Xbox 360 consoles as well as Xbox One thanks to backward compatibility, in addition to all of the games other storefronts including PS3, Wii U, and PC via Steam. If you’d like to purchase the game before this time, you’ll have until tomorrow to get it on Xbox, or August 9 on PS3 or Wii U.

To give those a chance to purchase the game given it’s extremely short deadline, Capcom is allowing those to order it for just $3.74, which is about 75% off its previous list price of $14.99. The good news is that once you buy the game, you’ll get to keep it even after the game has been removed from the store. Additionally, if you’ve already have the game—physically or digitally—you can reinstall it at any time just as you would prior to its removal from the online stores.

If you’re interested, you can purchase the game using our link below. As a reminder, the game is an Xbox 360 title, but has been made backward compatible with Xbox One.

Do you remember playing this game when you were young? How about the TV show the game is based off of? Let us know in the comments area below. 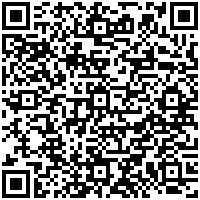 Is Google's Chrome OS what Windows Lite should be? Here's what the Chromebook does right