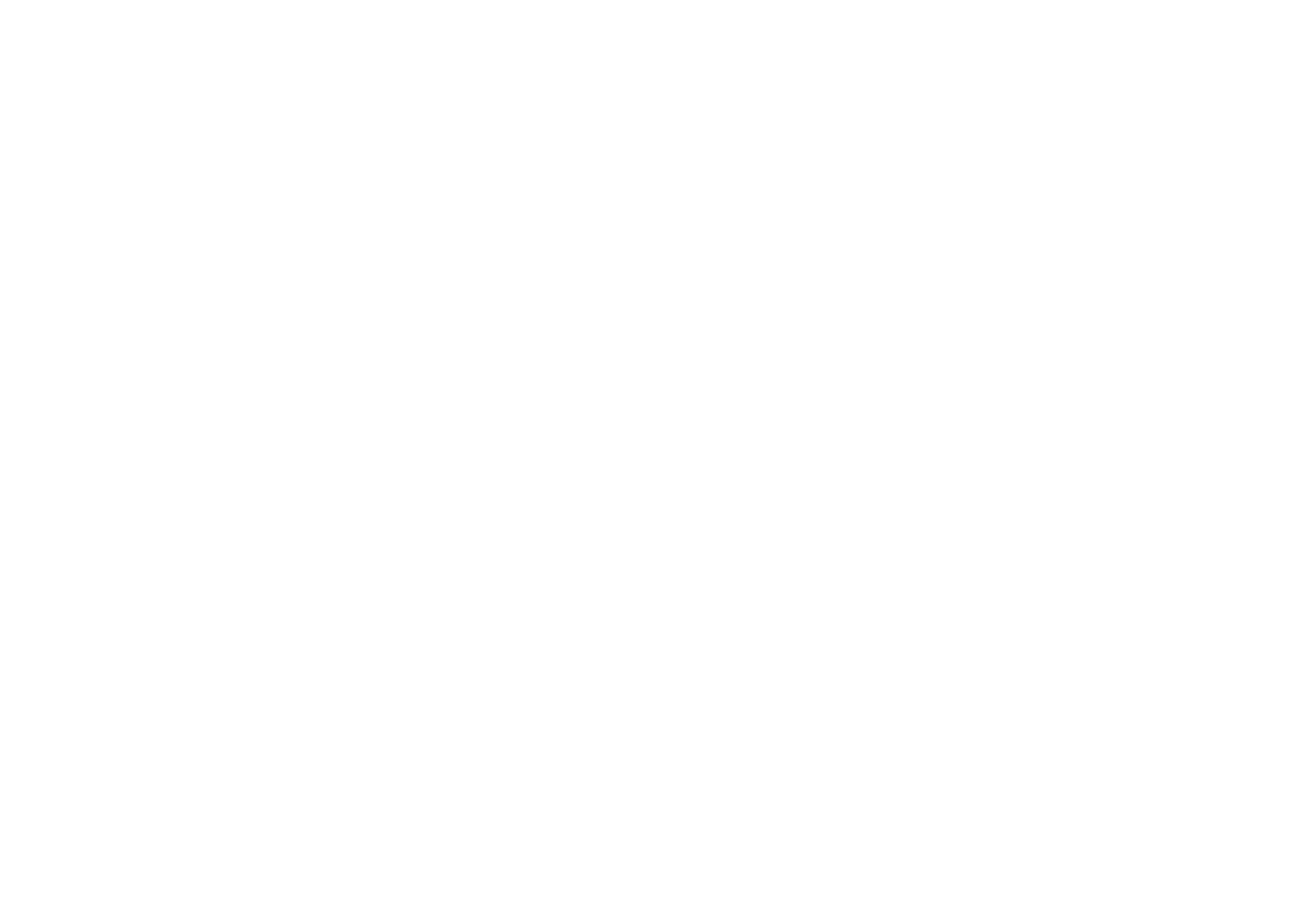 Since the official Dropbox app landing on the Windows Phone Store, it has been very well received. The app features a well-made and simple UI for quick access to your images, documents, and videos. Today the OneDrive competitor picks up a nice little update on Windows Phone.

The app is developed and maintained by critically acclaimed Windows Phone developer Rudy Huyn and in the latest update, users can create and managed shared folders within the app, which can be very useful when sharing files between coworkers. There have also been a number of common bugs that plagued the app in the past; these should be resolved with the latest update.

You can pick up the latest Dropbox for Windows Phone update by heading over to the download link below. Additionally, you can also grab its Windows Store equivalent, link also below. Remember, signing up for a new account will give you 2GB of free storage, but that’s nothing compared to the free 100GB of OneDrive storage that Microsoft will give your for merely owning a Dropbox account!