Dropbox for Windows 10 gets new improvements in latest update

Rudy Huyn, the superstar developer of multiple apps on the Windows Store, has just updated one of his most well known projects: Dropbox. Huyn announced this latest update in a line of regular updates in a Twitter post which included a list of what’s changed.

Windows Dropbox users can now group images by date, see more recent events and can now view PowerPoint, Word and PDF files right in the app. The Windows 10 app seems to be catching up with the Windows Phone Dropbox app which snagged an update just a few days ago. The Windows Store app was last updated three weeks ago when it received bug fixed and UI improvements.
With Dropbox being in direct competition with Onedrive, it’s refreshing to see it so well supported on the Windows platform. 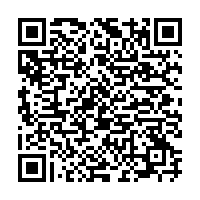