Dropbox upgrades their paid storage plan, so where does that leave OneDrive? - OnMSFT.com Skip to content
We're hedging our bets! You can now follow OnMSFT.com on Mastadon or Tumblr! 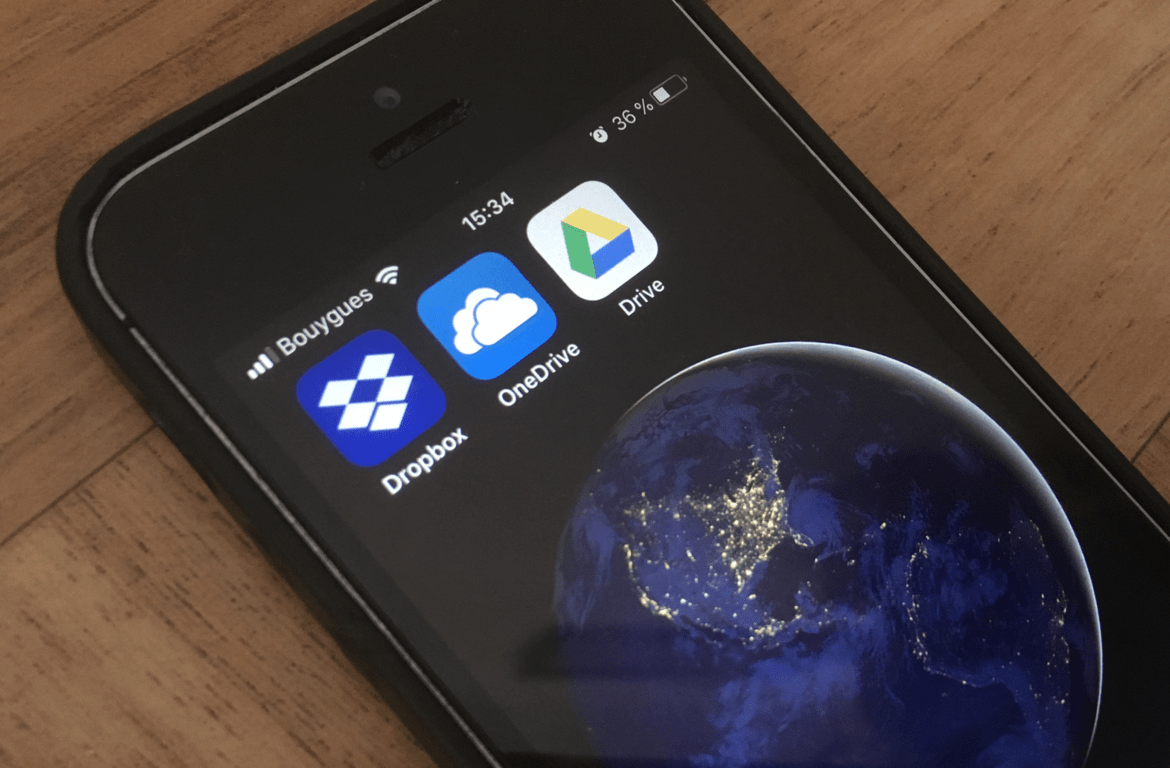 Microsoft’s OneDrive cloud storage service is seeing increasing competition from Dropbox and Google this year. Indeed, just a week after Google unveiled a standalone “pay as you use” offering called Drive Entreprise, Dropbox announced yesterday that it was adding 1TB of extra storage space to Dropbox Professional and Business Standard accounts, all free of charge.

For consumers, Dropbox offers up to 2TB of storage with Dropbox professional ($199/year), while Google Drive offers up to 20TB of storage if you need, assuming can afford to pay $199/month. Just like Microsoft, both companies also offer flexible storage options for businesses, including plans with unlimited cloud storage.

For OneDrive users though, it’s still not possible to get more than 1TB of storage when you already have an Office 365 subscription. As you may recall, Microsoft used to offer unlimited cloud storage to all Office 365 customers, but the company stopped offering it in March 2017 after too many users abused it.

Do you think 1TB of cloud storage should be enough for most consumers, or do you think Microsoft could be missing an opportunity by not offering more flexible storage plans? Sound off in the comments below.

Quick hands on and first impressions of the Microsoft Surface Go