Dropbox to only support Windows XP through August 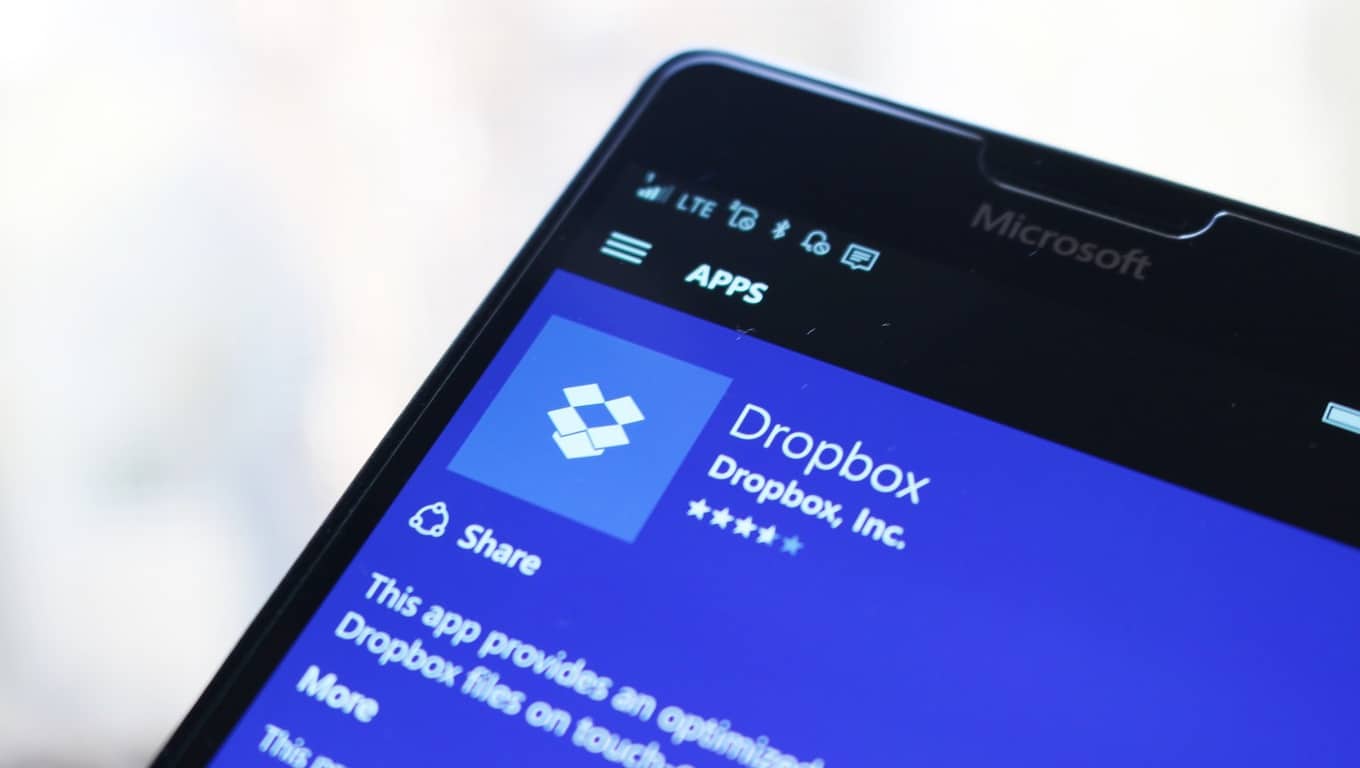 While Microsoft stopped extended support for Windows XP in April 2014, the 15-year-old operating system still claimed a 10.9% desktop market share according to NetMarketshare at the beginning of the month. However, more and more major developers are dropping support for the old OS: Google just ended Chrome support for Windows XP this month, and we just learned via Windows Central that Dropbox plans to do the same for its Windows desktop app over the summer. The company explained its decision on a support post:

Microsoft stopped supporting Windows XP in April, 2014. We are ending our support of the Dropbox app for Windows XP to keep our product offerings in-line.

If you’re still on Windows XP, you won’t be able to download the app after June 26, and the service will stop working on all Windows XP machines starting August 29. You will still be able to access your files on the Dropbox website, but you really should upgrade your PC to a newer Windows version anyway.