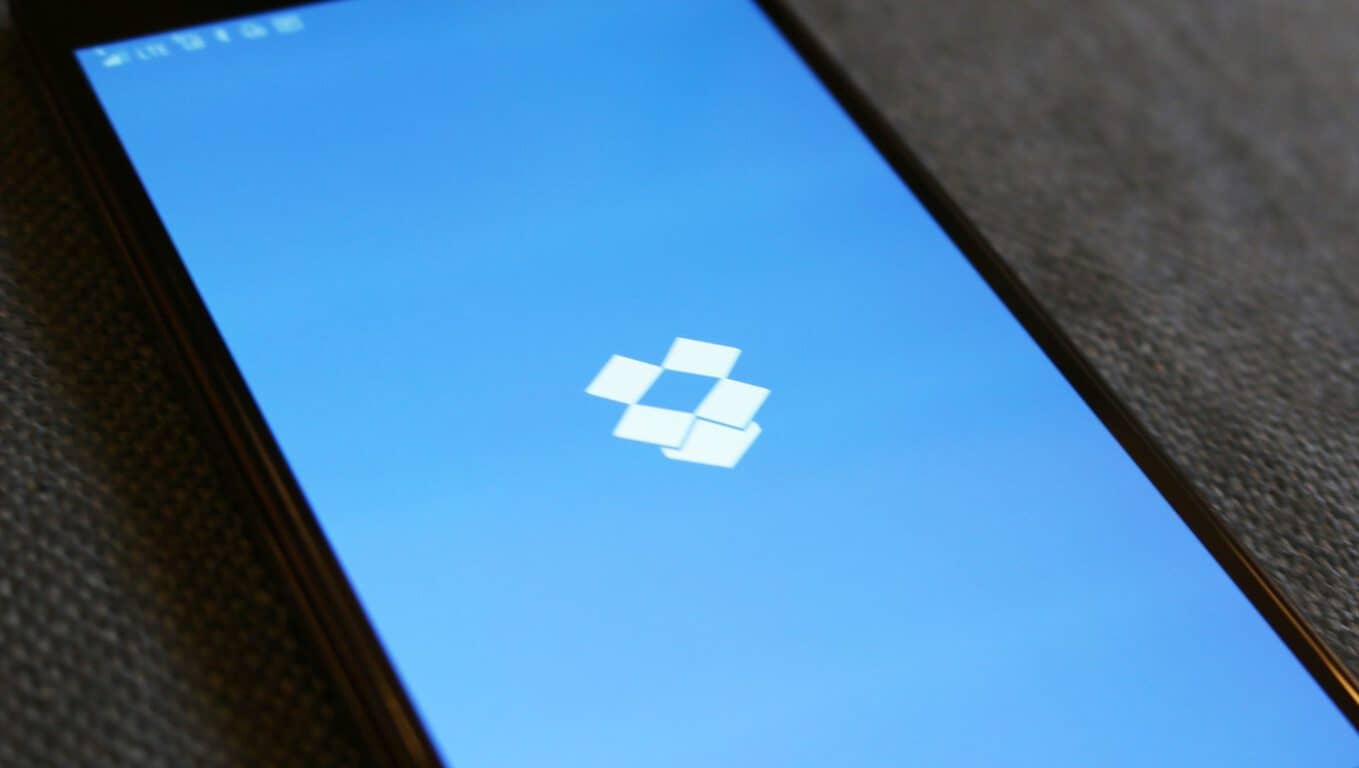 For those of you who aren't already happily riding the OneDrive train, you may be using Dropbox. Dropbox is one of the most popular cloud apps out there - to the point where it even got its own subplot in Sony Pictures' recent disaster, The Emoji Movie. The team at Dropbox has recently added a brand new subscription plan to people who are willing to pay for the service, adding with it a couple of new features.

The new service, called Dropbox Professional, is going to be costing double the current charge of the "pro" membership that many Dropbox users are currently using. For $20 a month, you get access to all of the things that Pro users do, but also get access to exclusive things like the new Showcase feature, and priority support chat.

This comes as part of Dropbox's attempt to become more than just a cloud service and offer more professional networking/teamwork oriented services. The new Showcase feature, for example, allows users to put their portfolio together in a well-presented web page, complete with customization options and all.

Could Microsoft be releasing a modern IntelliMouse?