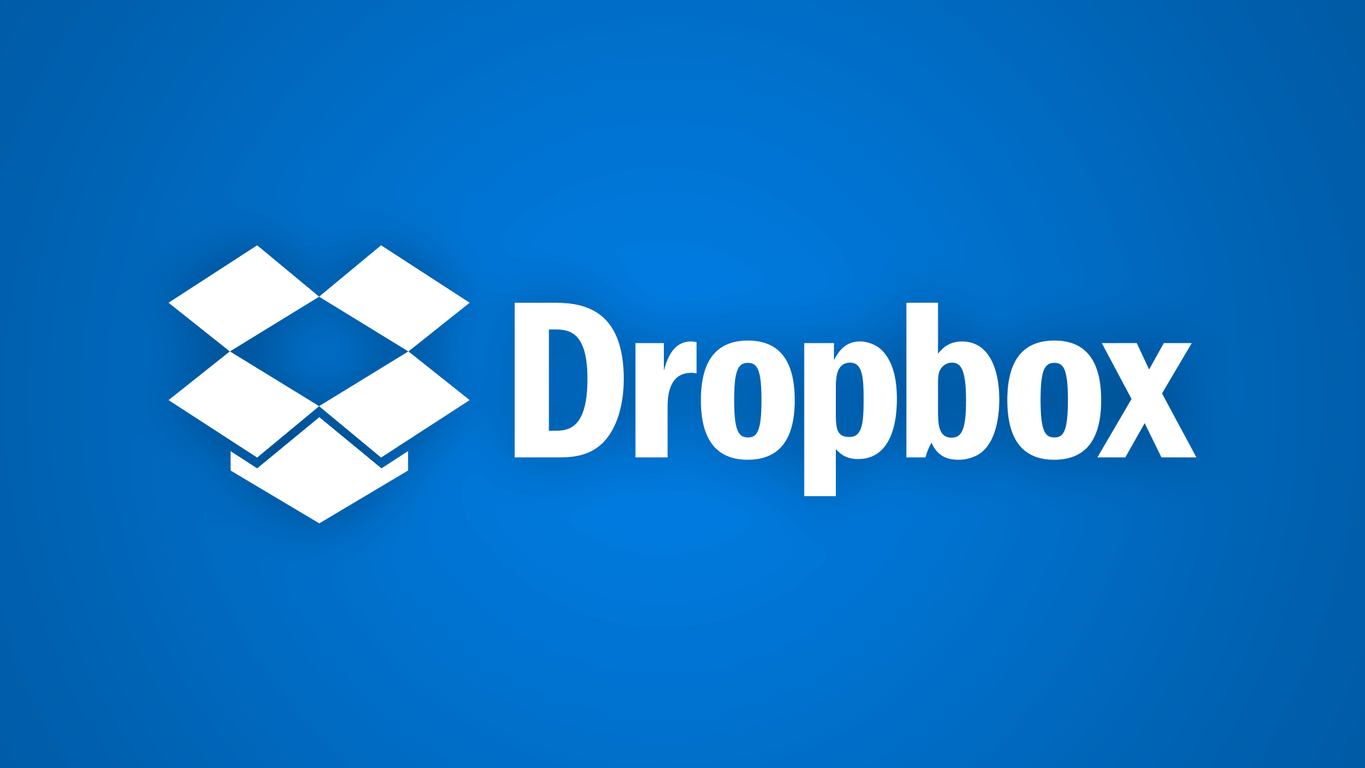 Dropbox appears to have ended support for their official app on PCs and tablets running the Windows 8.1 operating system. The Dropbox app can no longer be installed from the Store and has stopped running when opened.

While the app no longer works, it's important to emphasise that the Dropbox desktop program can still be installed on Windows 8.1 devices and files can still be synced as usual. You can download the correct Dropbox app for your device here.

Microsoft actually ended support for Windows 8.1 about six months ago so it's not too surprising that other companies would choose to move on from the operating system as well, especially since many more users are now on Windows 10.

Are you frustrated by this decision and do you still use Windows 8.1? Let us know in the comments below.