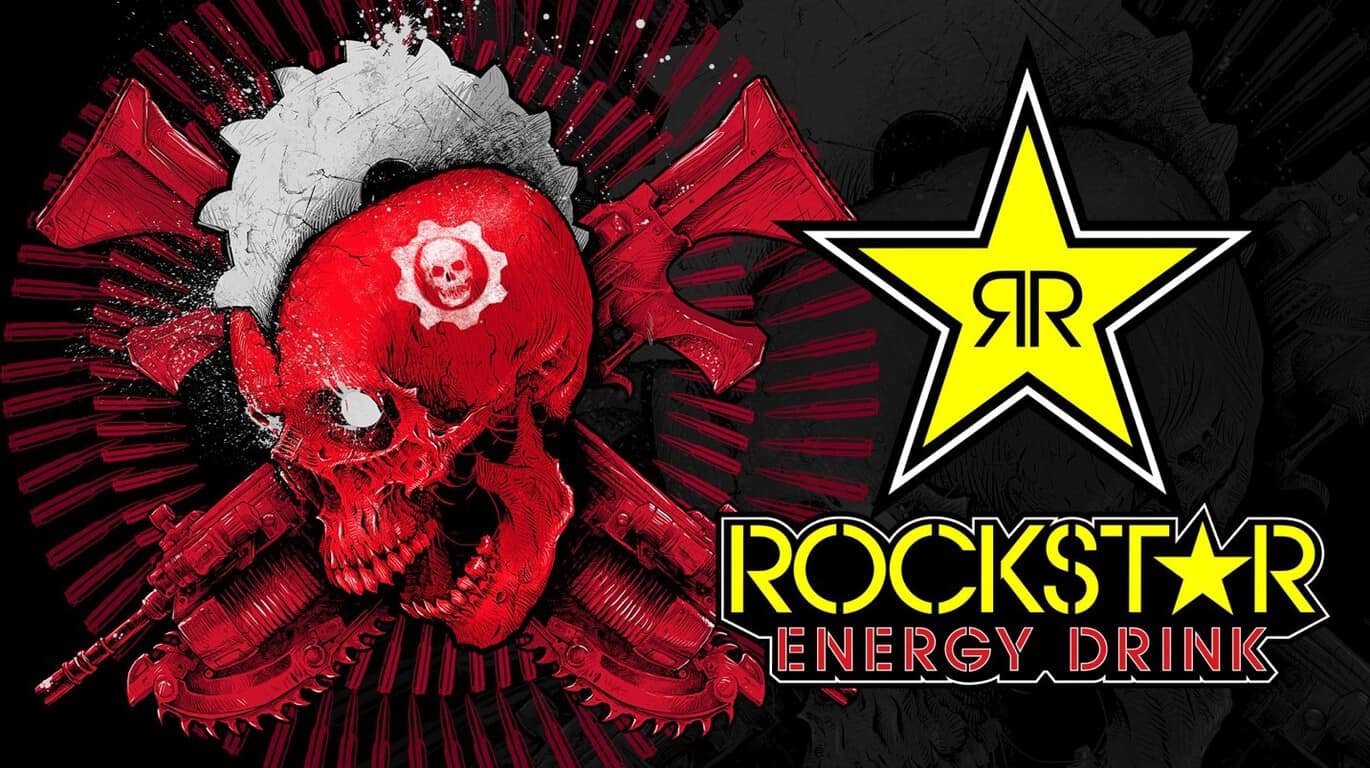 The Xbox team has announced today that it has partnered with Rockstar to bring a custom series of Gears of War 4 cans for the popular energy drink brand. The collector’s edition series of cans have been designed by Artists Jesse Hernandez, Hydro74, and GodMachine and the 16 oz. cans of Rockstar Energy Original and Punched will be available at retail stores in the US, Canada and the UK starting Oct. 1.

The custom Gears of War 4 cans.

Each collector’s edition can will feature a code that unlocks exclusive in-game content as well as give entries to win a selection of 500 prizes such as Xbox One S consoles, TVs, games and more. “We’re excited for fans to start Gearing Up” explained Jason May, EVP of Marketing at Rockstar Energy Drink. 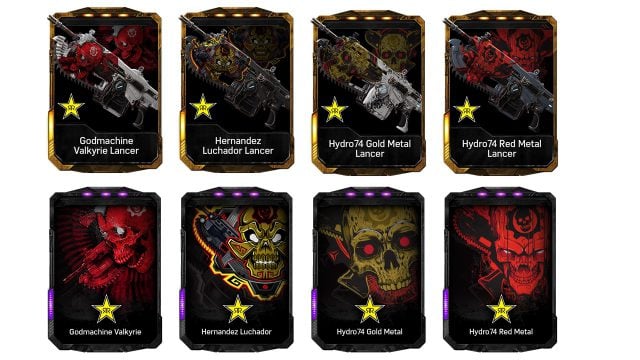 The Gears of War 4 cans will unlock exclusive in-game content.

Guy Welch, director of marketing at Xbox explained that this partnership could help opening the Gears of War franchise to a broader audience:

The universe of Gears is all its own; both the game world and the art that it’s inspired. For over 10 years, Gears has been fortunate to collaborate with many of the artists we admire including and most recently tattoo artist Steve Soto, comics legend Tony Moore (The Walking Dead, Batman), composer Ramin Djawadi (Iron Man, Game of Thrones), and hip-hop duo Run the Jewels. The Rockstar Energy program allowed us to meet and develop relationships with a wide range of new artists over the past year, and we’re proud to welcome them to the Gears family.

Over the weekend, PAX West attendees will be able to get the first  able to score your first Rockstar Energy Gears of War 4 collectors cans at the following locations:

Lastly, Gears of War fans who like the artwork featured on the collector’s edition cans will be able to purchase a limited time t-shirt collection, BAIT xGears of War, at Seattle boutique BAIT at 915 E Pike St, Seattle, WA 98122. You can also download desktop wallpapers featuring the artwork over here.