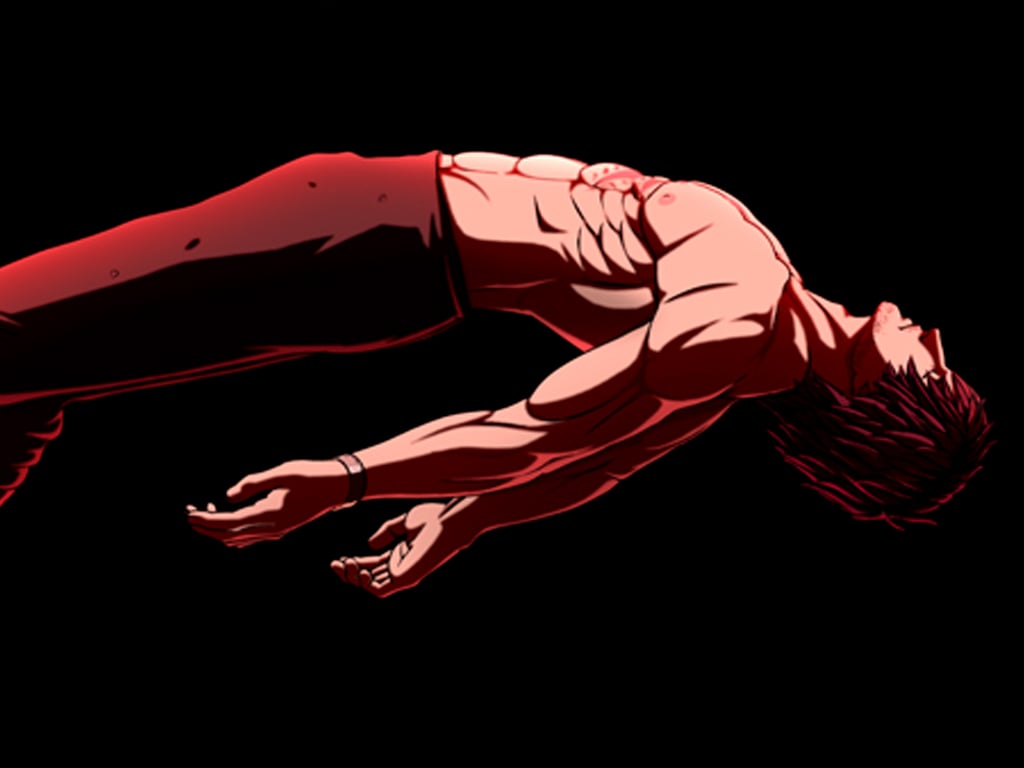 Netflix’s anime adaption of the popular Dragon’s Dogma video game franchise has been confirmed to launch globally in the very near future on September 17th this year.

The announcement was made in a tweet posted on the NX Twitter account, Netflix’s place for promoting its more geek culture-oriented series and films. Some key artwork for the Dragon’s Dogma anime was also included in the tweet which you can see below.

Only the Arisen can face the Dragon and defeat the apocalypse. Here's your first look at the anime series adaptation of Capcom's action fantasy classic Dragon's Dogma, arriving September 17th. pic.twitter.com/UxJMcUrsdp

Dragon’s Dogma launched on Microsoft’s Xbox 360 console back in 2012. An improved version, Dragon’s Dogma: Dark Arisen, also came out on Xbox 360 the following year and was eventually released on Xbox One in 2017. Dragon’s Dogma Online, a sequel to the original game designed for multitudes of players to play simultaneously, came out in 2015 on Windows and Sony’s PS3 and PS4 consoles but support for it ended in late-2019.

A new entry in the Dragon’s Dogma series has been hinted at for a while but no official announcements have been made. This anime series could be used to drum up interest for the franchise or a potential new entry coming to the Xbox Series X and other platforms but that’s purely speculation at this point.

What do you think? Are you excited for this new anime? Do you think that it means that a new game is on the way? Share your thoughts with the community in the comments below and then follow us on Pinterest and Facebook for more Xbox gaming content.