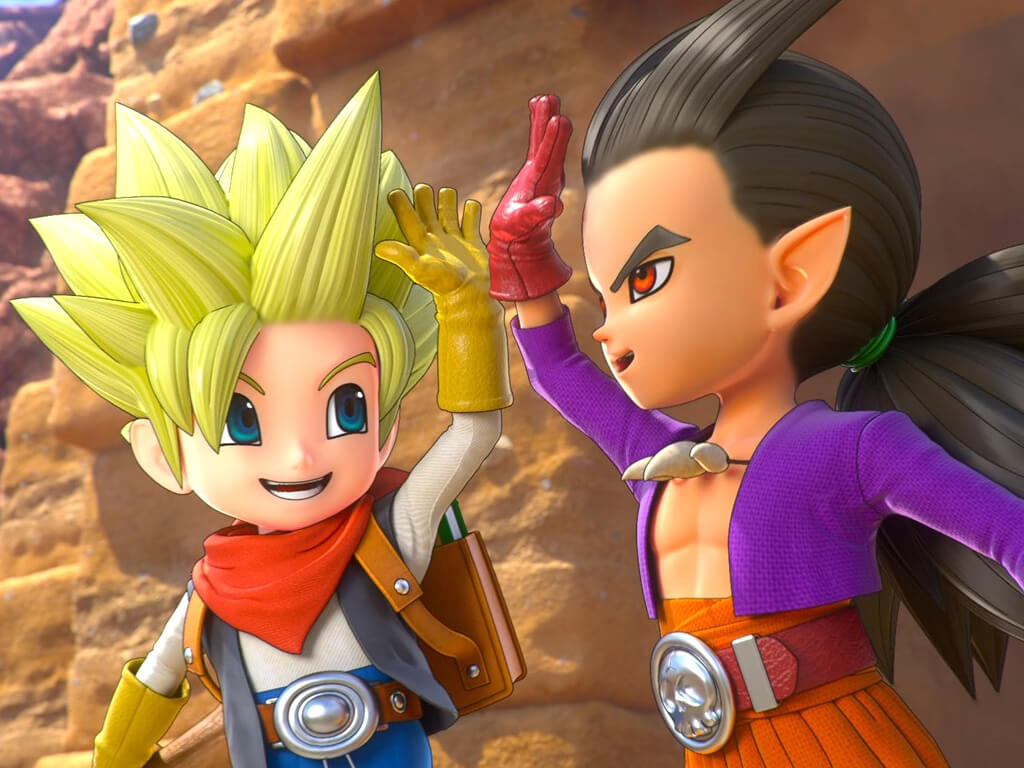 Dragon Quest Builders 2 is now live and ready to download and play on Microsoft’s Xbox One and Xbox Series X console families and Windows 10 PCs via the Microsoft Store online store. The game can also be played for free on console or PC for those that have an active Xbox Game Pass subscription.

Dragon Quest Builders 2 is a roleplaying game spin-off from the main Dragon Quest video game series that incorporates block-building mechanics, an open-world to explore and build in, and support for online multiplayer with up to four players.

Embark on an epic journey and become the master Builder! Customize your character and set off to revive a forsaken world alongside a mysterious companion named Malroth. Then, take your builder online and join your friends to collaborate and create something truly magnificent.

Don’t let the name fool you, despite the 2, this is a completely standalone experience featuring new characters, an expansive world, unlimited building combinations, and a storyline that’s sure to satisfy long-time fans and newcomers alike!

Dragon Quest Builders 2 originally launched on the Nintendo Switch and Sony’s PS4 back in 2018 before coming to Windows via the Steam storefront in late-2019. 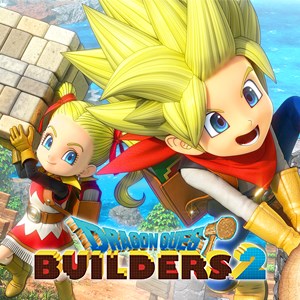