Dragon Ball Z anime characters are coming to Fortnite - OnMSFT.com Skip to content
We're hedging our bets! You can now follow OnMSFT.com on Mastadon or Tumblr! 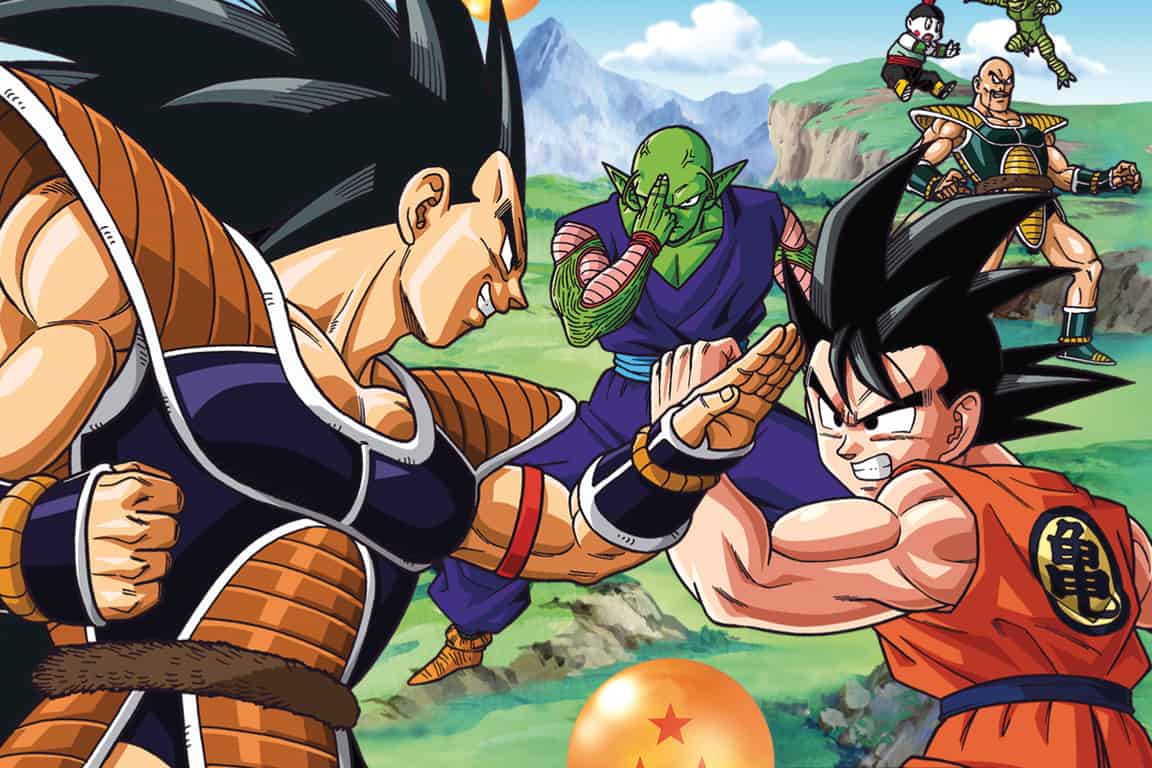 Using a combination of inside sources and data pulled from yesterday’s update, a number of reliable Fortnite leakers and tipsters have now confirmed that the mega-popular video game is getting a rather big Dragon Ball Z collaboration sometime in the very near future.

According to leakers such as Hypex and MidaRado, at least four Dragon Ball Z skins are planned for the collaboration’s launch with Goku, Vegeta, and Beerus seemingly a lock. The fourth skin is unknown but it is apparently going to be a female character from the manga and anime franchise.

Goku, Vegeta & Beerus are confirmed as skins in the Fortnite x Dragon Ball collab. The 4th skin is most likely a female, any guesses on who it could be? (via @MidaRado) pic.twitter.com/k0LDayeWOc

The most likely candidates for the female slot would be Chichi, Bulma, or Android 18 though Videl could also be a contender.

Launching alongside the Dragon Ball Z Fortnite skins will be a variety of quests spanning a seven-week period which will award those who complete them with bonus XP and rewards. It’s worth noting that there are seven Dragon Balls in Dragon Ball lore so it’s possible that each week will require players to track down a ball and even summon Shenron, the dragon which can grant a wish once all of the balls are brought together.

Upcoming Fortnite x Dragon Ball "Stamina" challenges categories, each category has multiple challenges and they are set spread across 7 weeks, with Bonus Goals!

Details should be officially announced soon.

In other Fortnite news, a number of summer-themed skins were also added to the game’s files in yesterday’s update. These are expected to go on sale before the end of this week so that they can tie-in to Fortnite’s upcoming in-game summer events.