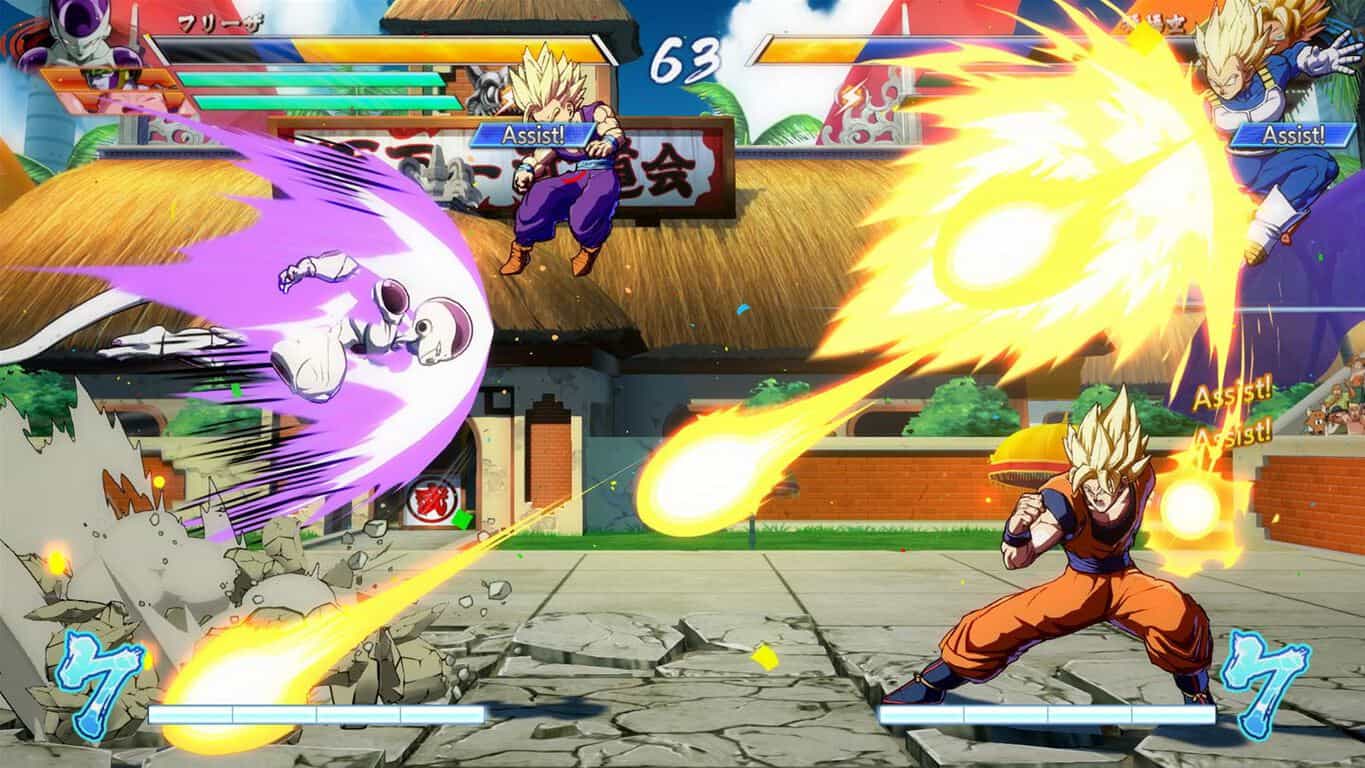 If you missed the open beta for Dragon Ball FighterZ earlier this week, then get ready for another session starting later today. As publisher Bandai Namco revealed a couple hours ago, a new open beta for the fighting game will kick off at 9PM PST today and last for 24 hours.

We look forward to seeing you online once again! pic.twitter.com/kR5h0M759c

Dragon Ball Fighter Z will officially launch on January 26 on Xbox One, Playstation 4 and Steam, and the 2D fighting game already has fans of the media franchise very excited. Unfortunately, it seems that many players encountered matchmaking issues during the previous open beta, forcing them to stick with the various tutorials. Bandai Namco first apologized on Twitter before announcing this new open beta session.

If you have already downloaded the Dragon Ball FighterZ Open Beta from the Microsoft Store, you'll be good to go later today. The game really seems to be a lot of fun so we hope more players will be able to play online this time around. 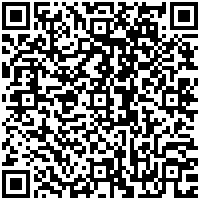