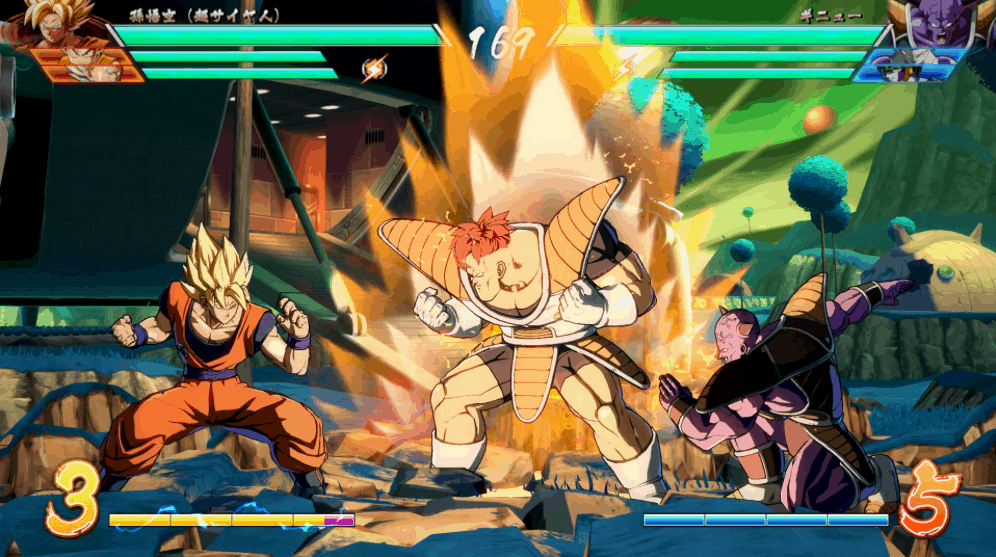 After making a big splash at Microsoft’s E3 press conference in June, Dragon Ball FighterZ finally has a release date. Yesterday, publisher Bandai Namco Entertainment announced that the game will launch on Xbox One, Playstation 4 on PC on January 26.

The game is already available to pre-order on the Microsoft Store and other retailers, and those of you who pre-order the game digitally will gain early access to the game’s open beta, as well as two early unlockable characters and exclusive lobby avatars. The game’s standard edition is a $59.99 purchase, but true Dragon Ball fans may want to pre-order the $109.99 Ultimate Edition digital bundle which comes with the Fighter Z Pass (includes eight additional playable characters), an anime music pack containing 11 song from the anime plus a commentator voice pack.

Following the release of the fighting role-playing gale Dragon Ball Xenoverse 2 last year, publisher Bandai Namco Entertainment went back to basics this year with a classic 2D fighting game with gorgeous art style. Are you looking forward to play the game on your Xbox One is January? Let us know below. 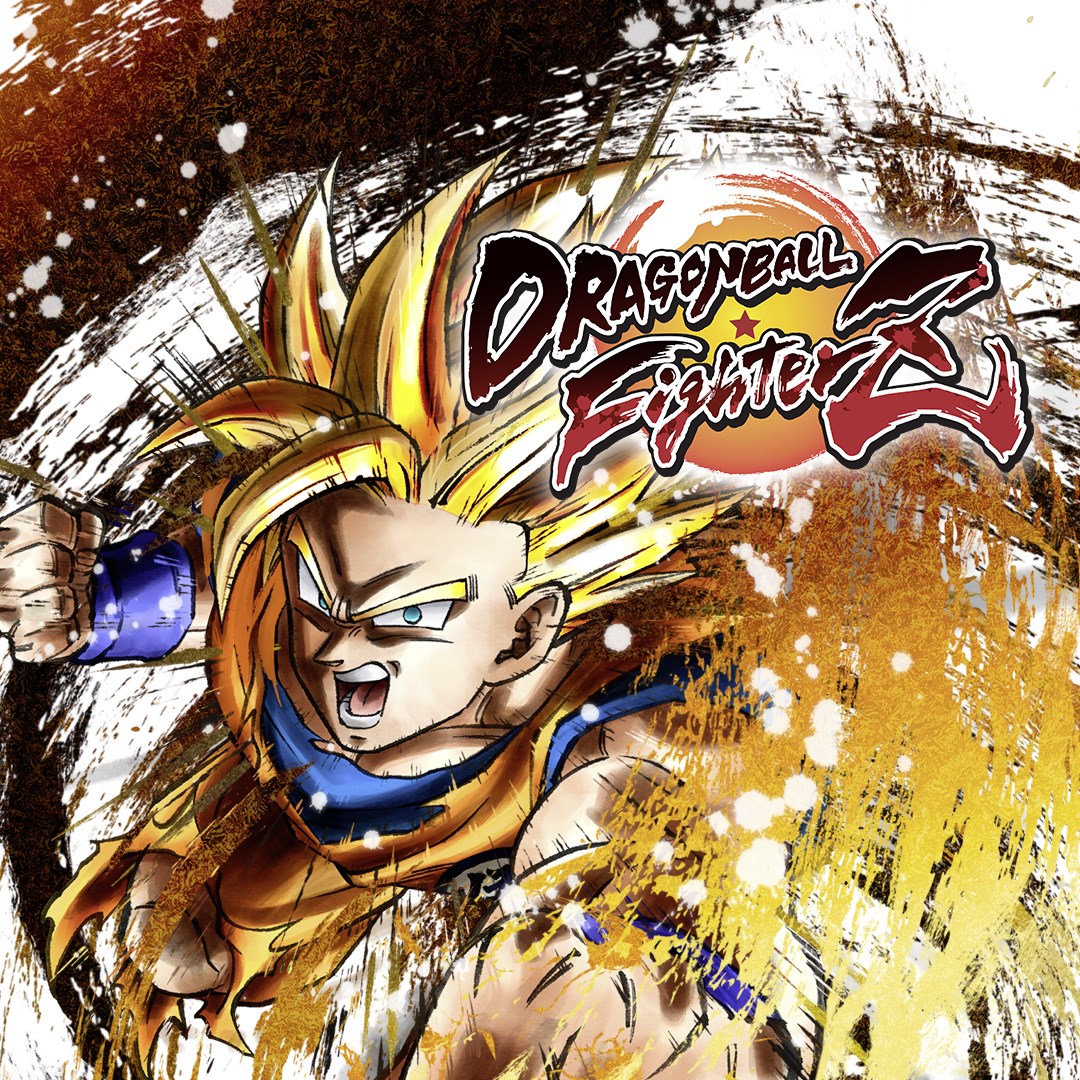