Dragon Age and Just Cause video games discounted on Xbox One - OnMSFT.com Skip to content
We're hedging our bets! You can now follow OnMSFT.com on Mastadon or Tumblr! 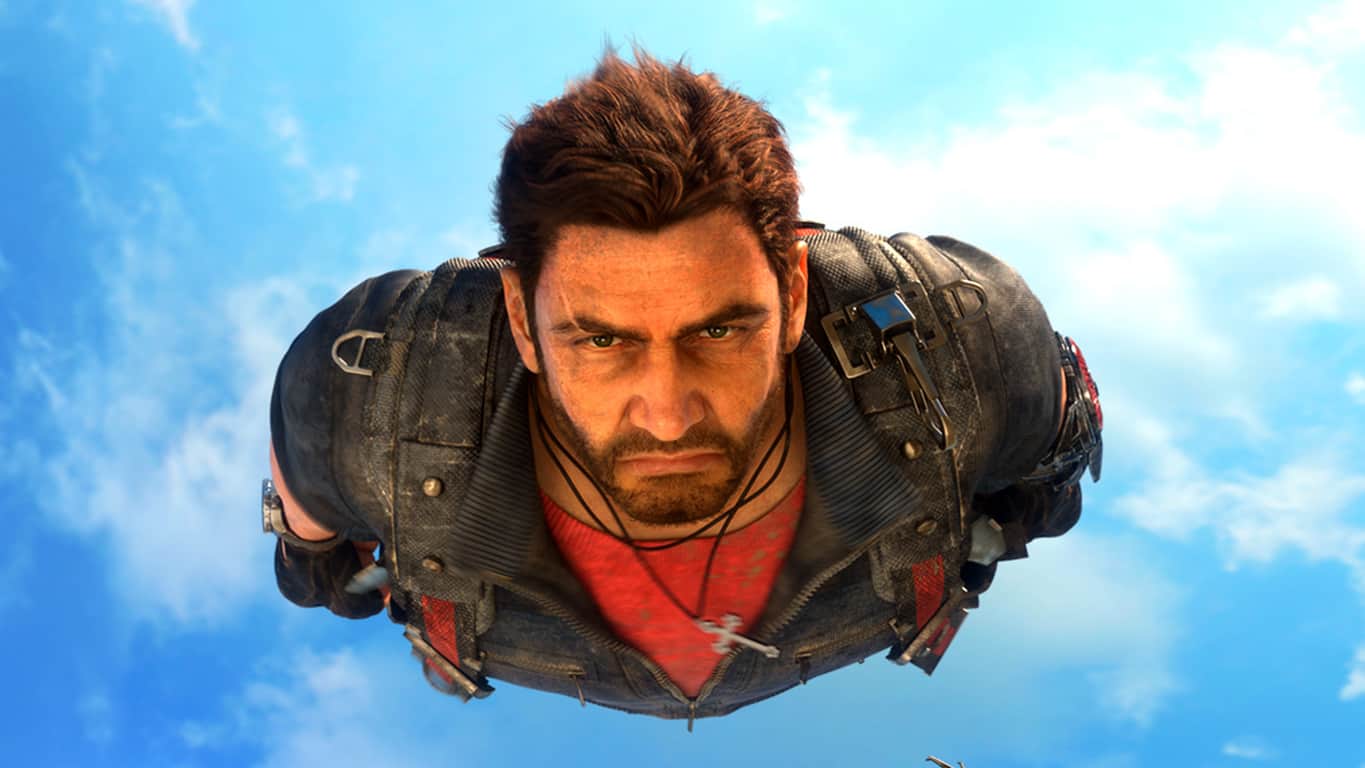 Dragon Age: Inquinsition and Just Cause 3 are among the numerous video games discounted this week on Microsoft’s Xbox One and Xbox 360 video game consoles as part of the Deals With Gold campaign.

Over on the Xbox 360, the video games Risen, Risen 2: Dark Waters, Risen 3: Titan Lords, and Sacred 3 are now 75% cheaper under the Deals With Gold campaign and Sacred Citadel has had its price slashed by 80%. Guncraft: Blocked and Loaded is 60% off its usual price and King of Fighters XIII, Deathsmiles NA, and Akai Katana are all now half price.

The Deals With Gold discounted prices usually last for around a week and are only available to Xbox One and Xbox 360 console users who have signed up for the paid Xbox Live Gold premium subscription. This membership originally was designed to let console owners use media streaming apps such as YouTube and play in online matches but is now geared more towards offering discounted video games for customers to buy and keep or even give free games outright via the Games With Gold promotion. Games With Gold gives Gold subscribers two full Xbox 360 and two full Xbox One video games a month. These games can be played as much as needed but as long as the owner continues to pay monthly (or annual) Xbox Live Gold subscription fees.

Are you an Xbox Live Gold subscriber and will you buy any of this week’s Deals With Gold games? Let us know in the comments below.

Skype for Life cross-platform app may be on its way

Spotify app updates on Windows phones with a new look