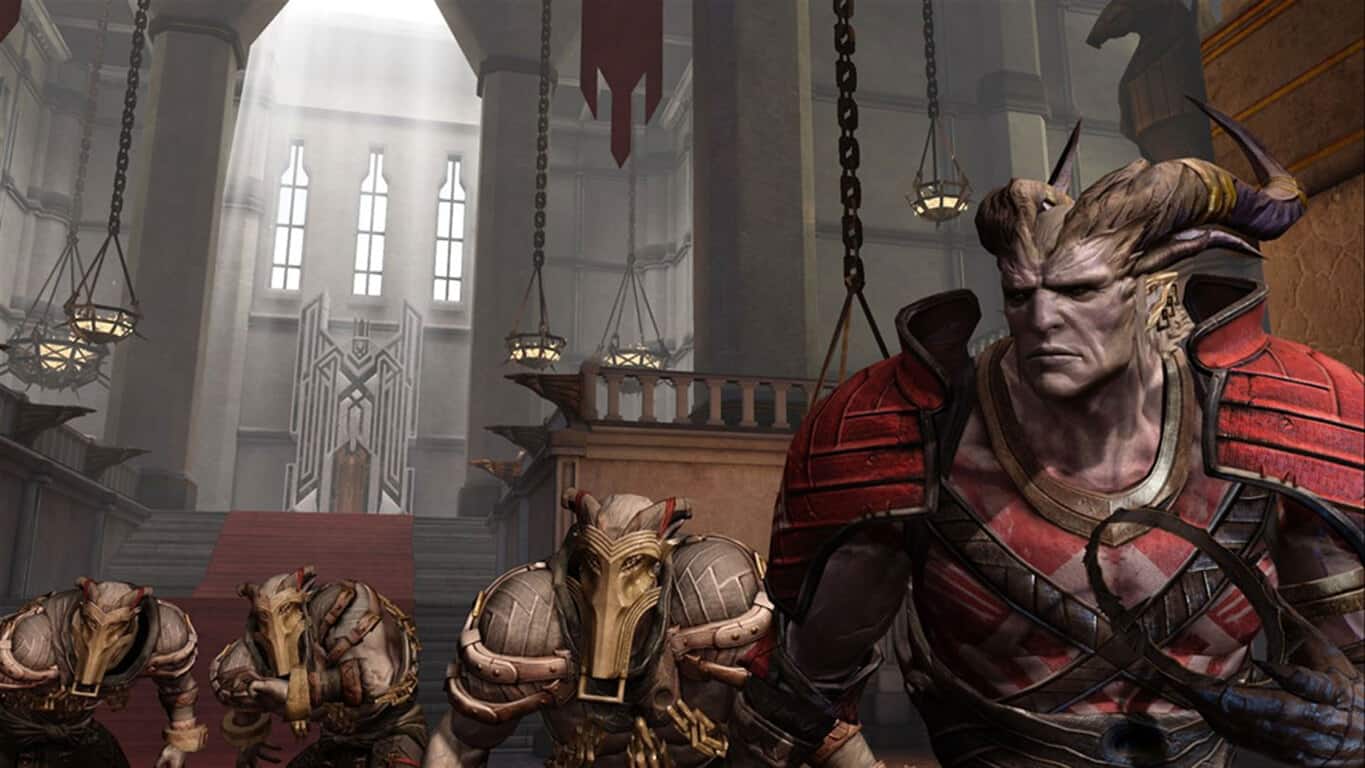 Dragon Age 2 is now available to download and play for free for Xbox Live Gold members as part of December's Games With Gold promotion. December's other title, Q.U.B.E. 2, has yet to go free for Gold subscribers but the discount should turn on any minute now.

Dragon Age 2 is an incredibly popular video game from the Xbox 360 generation which is now playable on Xbox One consoles due to its backwards compatibility functionality. The third game in the series, Dragon Age: Inquisition, was released on both Xbox 360 and Xbox One in 2014 and a fourth title has been confirmed as currently in the works.

Earlier today, BioWare's Casey Hudson said on the company's website that a Dragon Age 4 announcement is currently planned for sometime in December though wouldn't specify when. "If you’ve been following these blogs, or myself and Mark Darrah on Twitter, you know we’re also working on some secret Dragon Age stuff," Hudson said. "Dragon Age is an incredibly important franchise in our studio, and we’re excited to continue its legacy.  Look for more on this in the coming month (though I won’t tell you where to look…)"

Many are theorizing that the announcement could come during the Games Awards next week.

If Dragon Age 4 is properly unveiled in December, this would make the Games With Gold choice a rather strategic one as many fans would want to play one of the old games if a new one is announced.

Are you a Dragon Age fan and will you be playing Dragon Age 2 in December? What do you think the announcement will be? Share your thoughts with the community in the comments below and then follow us on Pinterest for more gaming content. 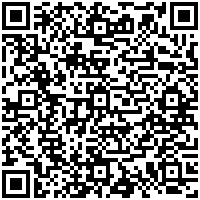