Dozens of MSN.com writers get laid off as MSN struggles to bring in profit 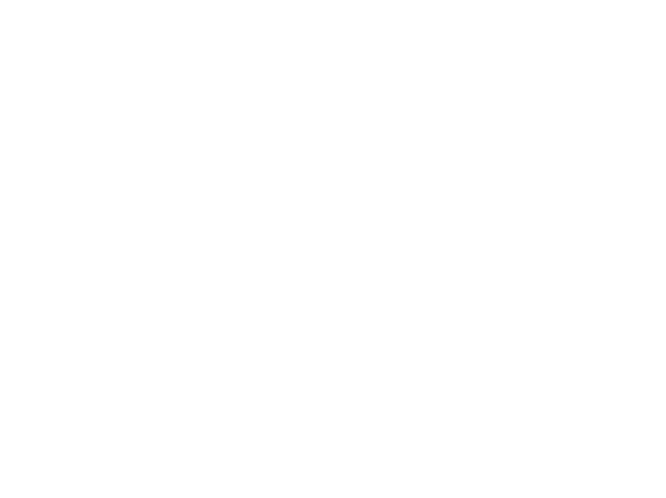 As Microsoft shifts towards a devices and services company, the MSN news and entertainment portal has never really given Microsoft a profit. In fact, an internal source has confirmed that Microsoft is laying off over a dozen of freelance and contract writers for the portal.

“A spokesperson for the company confirmed the layoffs but declined to specify the number or comment further. A person familiar with the situation said the cuts could affect more than 100 people in all,” a report over at Reuters stated.

These writers, primarily responsible for columns, blogs, and features to the website, is a result of the company’s restructuring to a devices and services company. Microsoft’s online services unit, which includes Bing and MSN, has never been profitable.

“The MSN site has been stagnating for the past year, with its U.S. monthly unique visitors stuck at about 116 million, while the more popular Yahoo Inc and AOL Inc portals are growing faster, according to figures from industry research firm Comscore,” Reuters adds.

Thanks to the online services unit, Microsoft has lost nearly $3 billion dollars in the last two years alone. No word yet on exactly what MSN.com’s future holds.

Scroogled: Google believes there is no legitimate expectation of privacy in emails