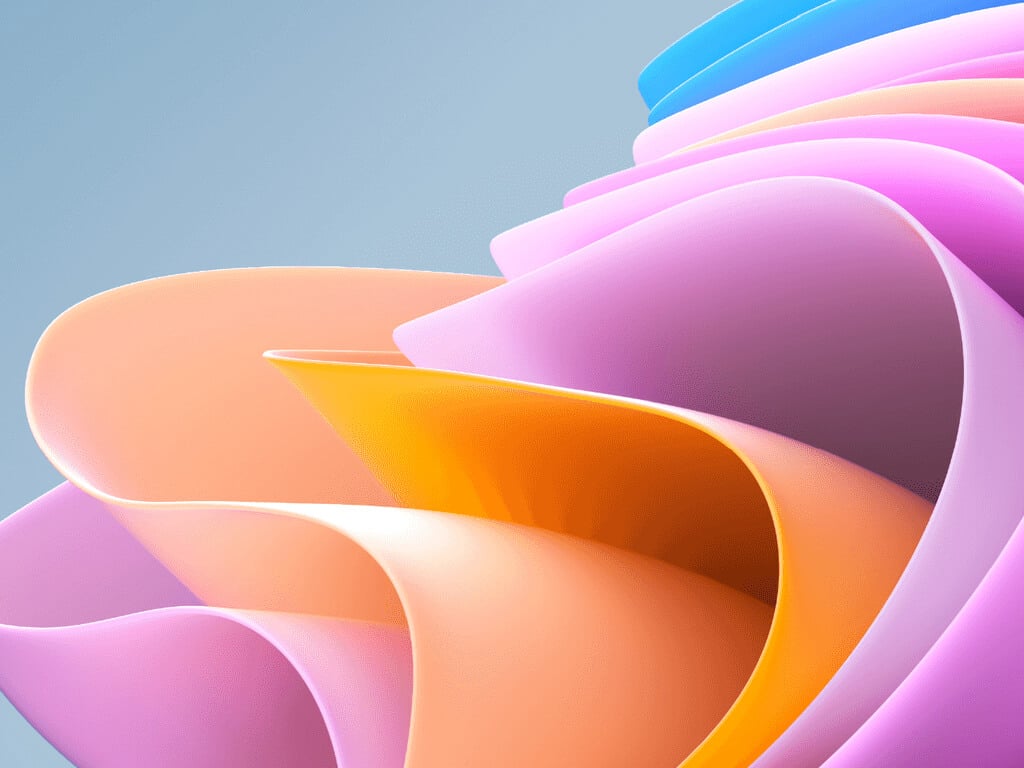 Along with Microsoft’s official announcement of the new education-focused Windows 11 SE operating system earlier this week came the debut of yet another official Windows desktop wallpaper.

It’s orange, it’s pink and blue. It is the moment. And it’s now available to download for free in a number of resolutions and aspect ratios right here.

The new Windows 11 SE desktop wallpaper does seem to be a big hit with Microsoft enthusiasts as it’s already been downloaded over a thousand times and it’s only been available for a day or two. Personally, I definitely find it to be a lot more interesting than the default blue Windows 11 wallpaper which is rather bland by comparison.

Naruto anime characters are coming to Fortnite next week