A special trial version of the Battlefield V video game has just launched on Microsoft’s family of Xbox One consoles.

Battlefield V Trial allows Xbox One owners to sample a variety of the game’s various multiplayer modes and the single-player War Stories. Each mode will be playable for a limited period of time on a rotation so one mode may be playable today and a different one will unlock tomorrow.

Play the Battlefield V Trial and experience all-out multiplayer war across iconic and unexpected WW2 battlefields. As the trial progresses, you’ll sample several game modes on a rolling schedule, along with all the single-player War Stories. Pick your class, assemble your squad, and deploy – into the richest and most immersive Battlefield yet.

The launch of Battlefield V Trial on Xbox One is rather strategic as the full version of Battlefield V is set to receive a variety of new free content on Halloween such as several new weapons and two new maps. This free trial could be a good way to encourage new players to give the game a go once all of the hype for the new content starts.

The Battlefield V video game follows a similar strategy to Star Wars Battlefront II which also frequently adds new content for all owners of the game to play free instead of requiring them to buy the new content separately as DLC. Battlefront II updated just last night with some new skins, maps, and game changes.

Are you a Battlefield V player or will this trial be your first time trying the game? Let us know in the comments below and then follow us on Pinterest, Twitter, and Facebook for more Xbox gaming news. 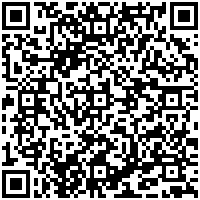 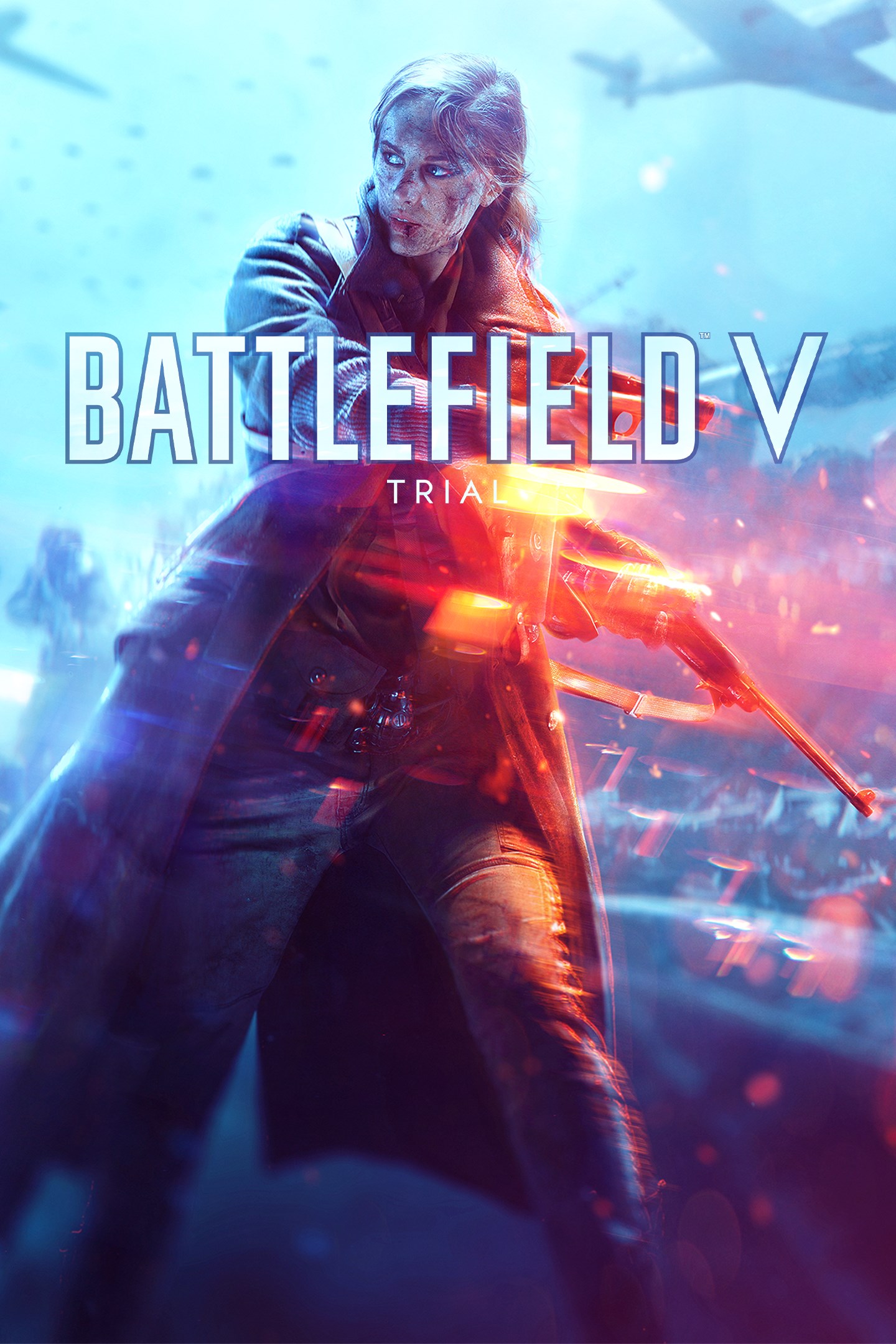 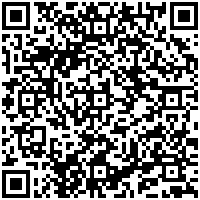 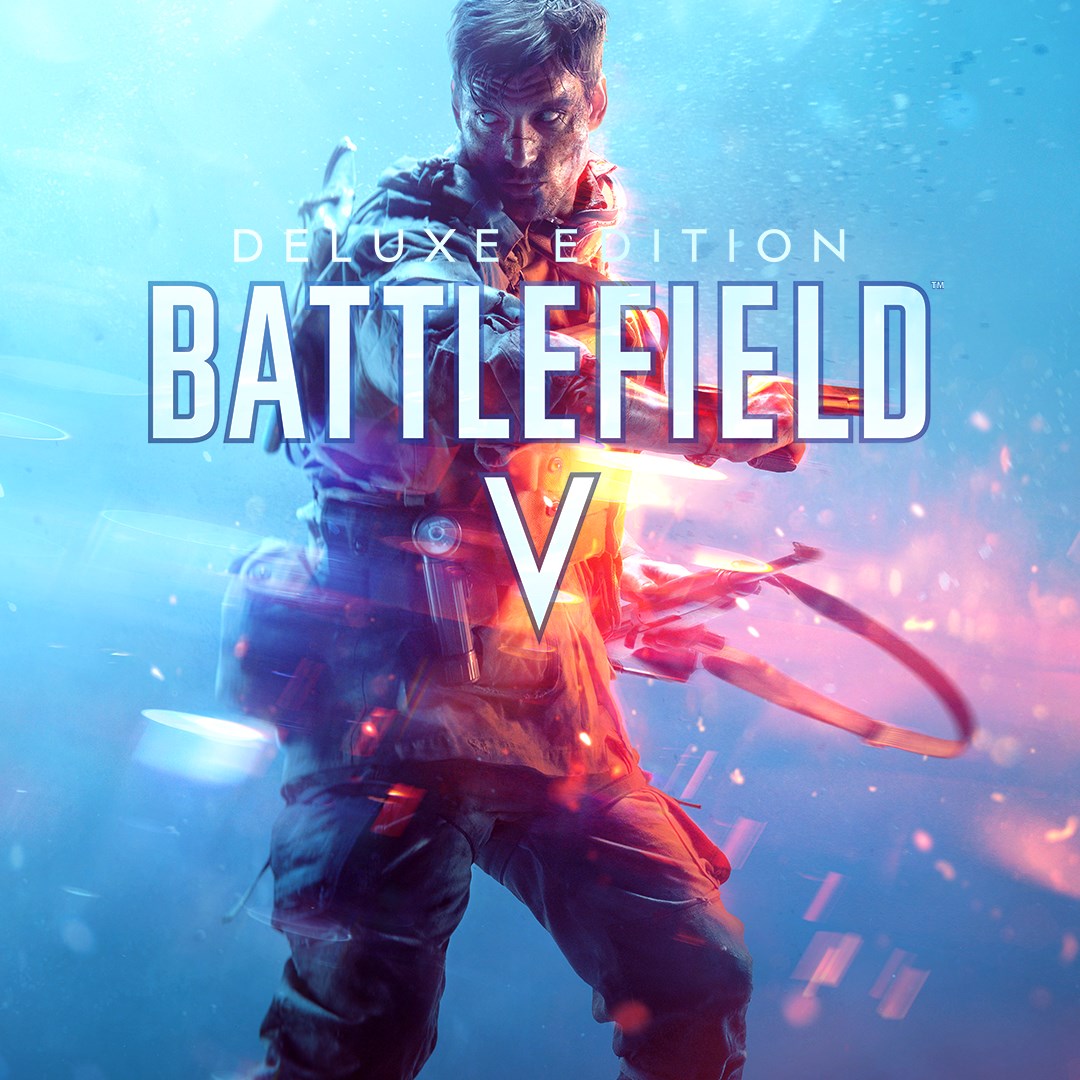 Hands-on with the Microsoft Outlook app for Samsung Galaxy Watch