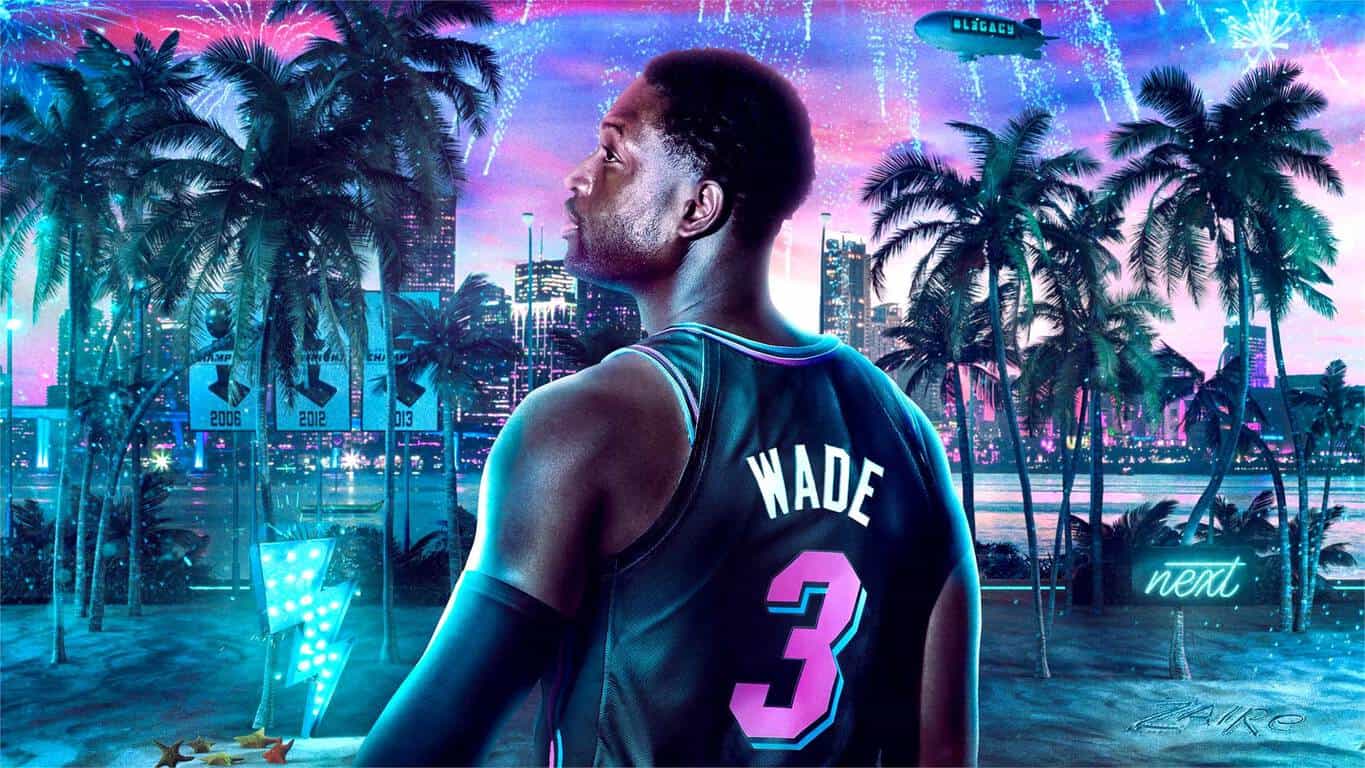 The NBA 2K20 video game is currently free to play on Microsoft’s family of Xbox One consoles for all Xbox Live Gold and Xbox Game Pass Ultimate subscribers.

The free play period will last until Sunday at 11:59 p.m. PDT and, as with previous free play weekends, will give gamers full access to the complete video game with all of its various modes and features.

NBA 2K20 launched on Xbox One in September and supports local multiplayer for up to four players and online matches with up to 10. The game is also Xbox One X Enhanced and boasts 4K Ultra HD visuals when played on Microsoft’s latest Xbox One console.

Are you going to give NBA 2K20 a go this weekend or are you planning to check out the new Ewok Hunt map in Star Wars Battlefront II or the new free demo of Battlefield V? Let us know in the comments below and then follow us on Twitter, Facebook, and Pinterest for more Xbox gaming news. 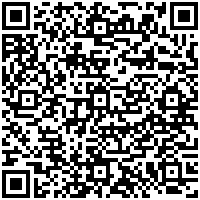 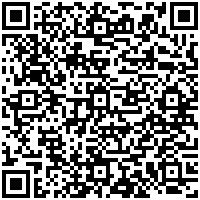 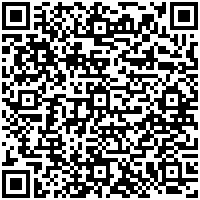