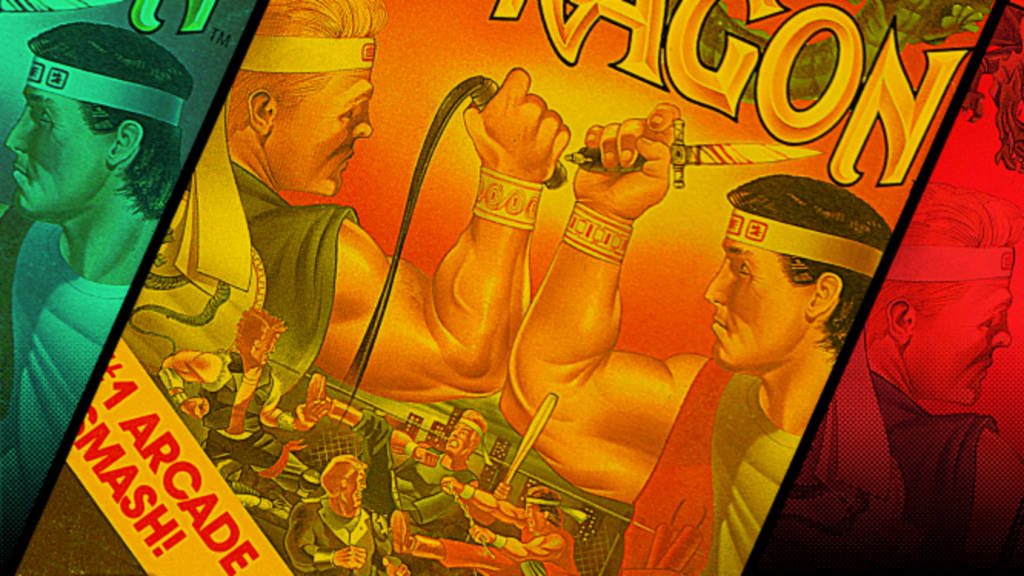 Double Dragon is a classic beat 'em up video game series that was developed by Technōs Japan and released as an arcade game in 1987. The series features twin martial artists, Billy and Jimmy Lee, as they fight against various adversaries and rivals, and went on to become hugely popular.

The franchise is now the property of Arc System Works, the company that ported the original Double Dragon to the Sega Master System console in 1988.

The games are also available for the Nintendo Switch and PlayStation 4 will follow shortly. 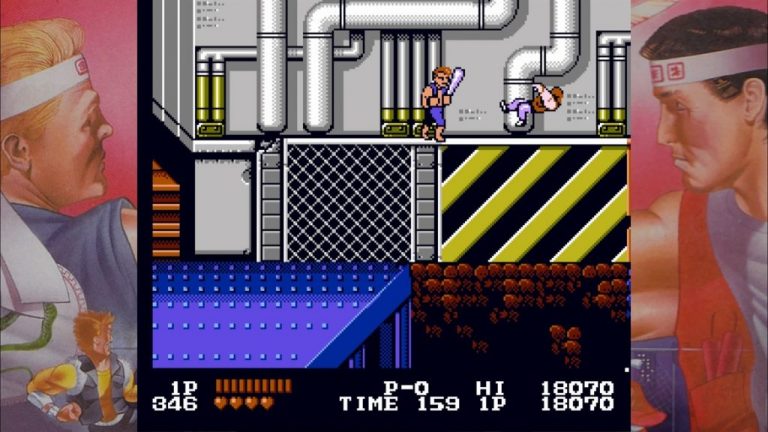 Here are the links to the seven games:

The legendary NES original game that sparked worldwide fame involves rescuing your girlfriend and using your legendary fighting style to make your way through the street thugs.