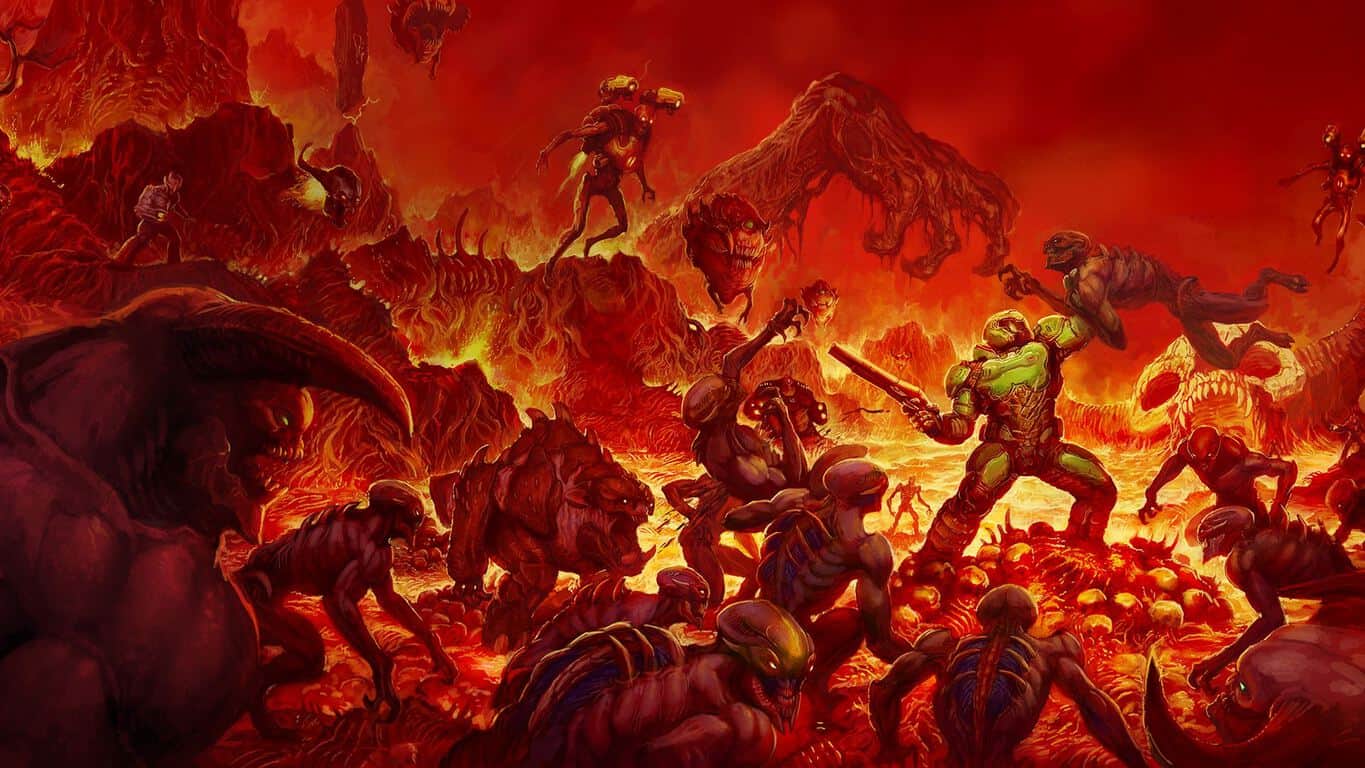 Apparently, players have been demanding that the DOOM demo be extended because today on Twitter, @DOOM revealed that it would be continuing for a while longer. The original demo was meant to be available for the E3 conference week, however, the DOOM developers figured ‘what the hell’ according to their social media.

The DOOM demo is available right now for download and lets you play the opening level of the single-player campaign. Download it for free for Xbox One, Playstation 4,  or PC.