The Ancient Gods: Part One, the first expansion for Doom Eternal’s campaign, is now available to play on Microsoft’s family of Xbox One consoles and, once released, the Xbox Series X and Xbox Series S as well.

The Ancient Gods: Part One adds a host of new single-player story content in addition to new enemies and locations to experience for owners of the main game. Here’s the official description and trailer:

The Ancient Gods – Part One is the first campaign expansion for the critically acclaimed DOOM Eternal. Your war is not over… The legions of Hell have razed the heavens, threatening to expand across dimensions. Battle your way back to Urdak and decide the fate of the cosmos. Your mission is now your own.

Doom Eternal came to Xbox Game Pass earlier this month which means that subscribers of the subscription service can now play the base game for free. Subscribers wanting to play The Ancient Gods: Part One can also grab it with a $2 discount as all Game Pass users can buy it for $17.99 instead of the usual $19.99.

Are you a fan of Doom Eternal and are you going to play this new DLC? Let us know in the comments and then follow us on Pinterest and Facebook for more Xbox gaming news. 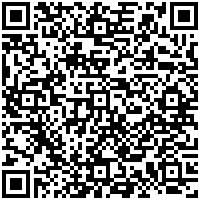 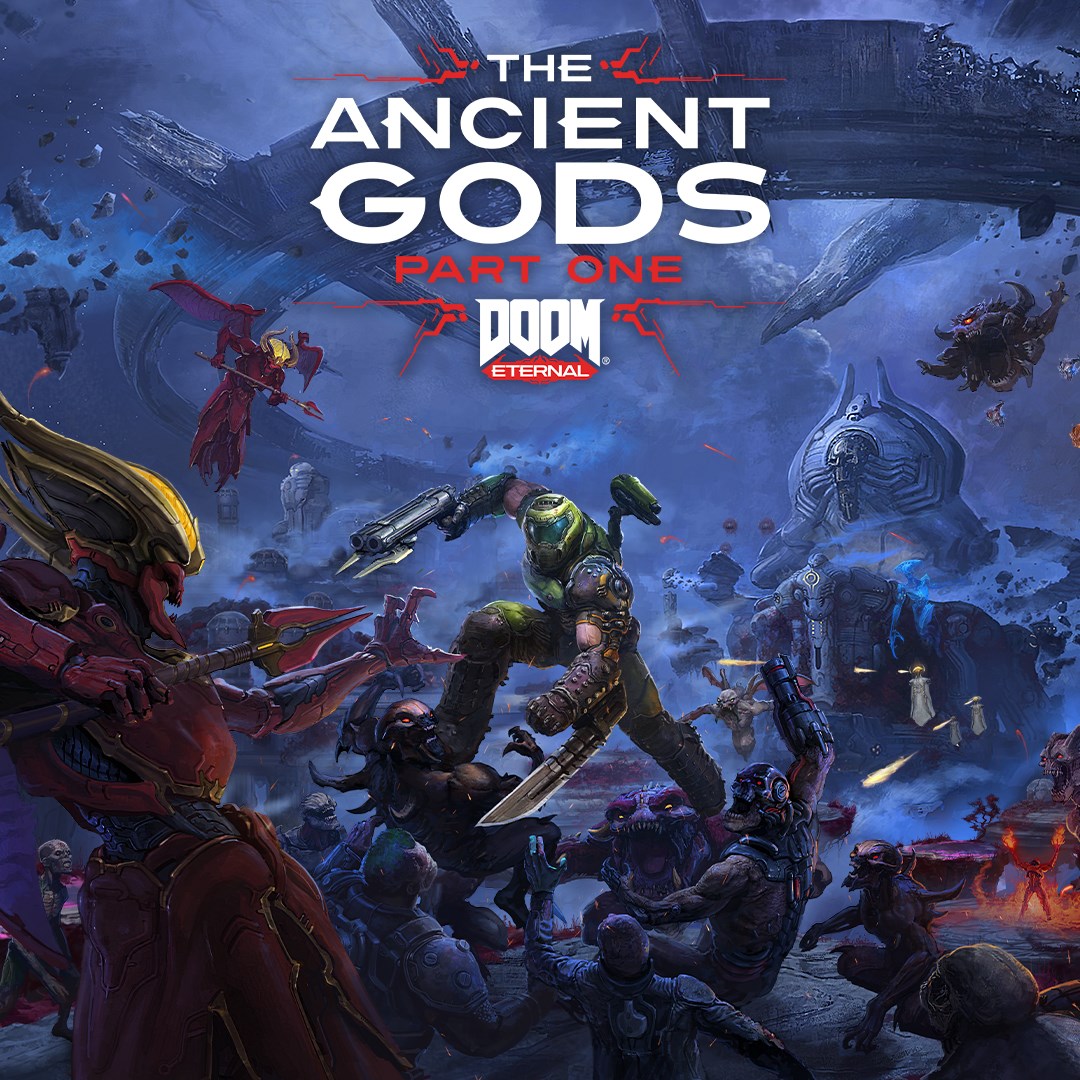 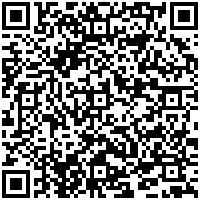 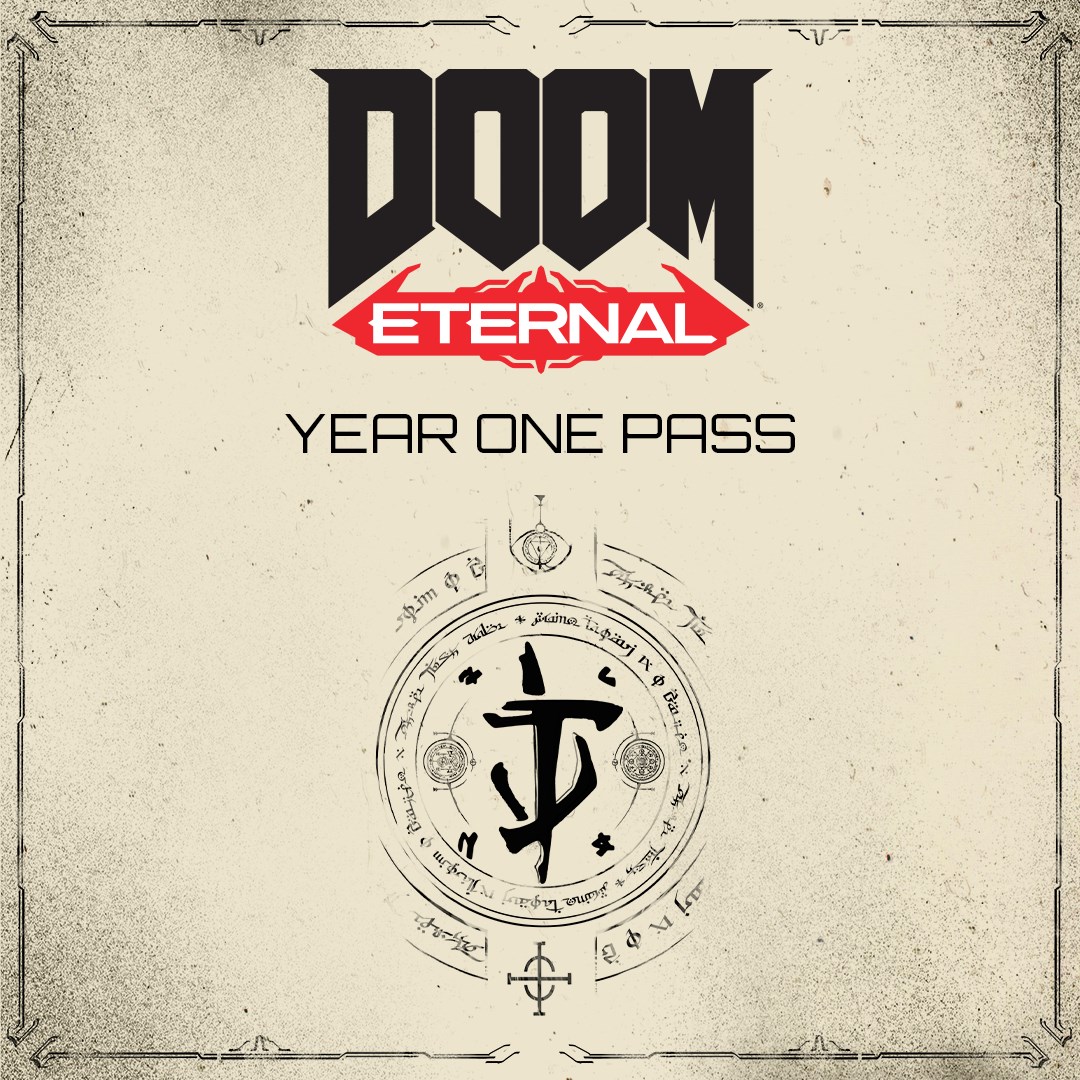