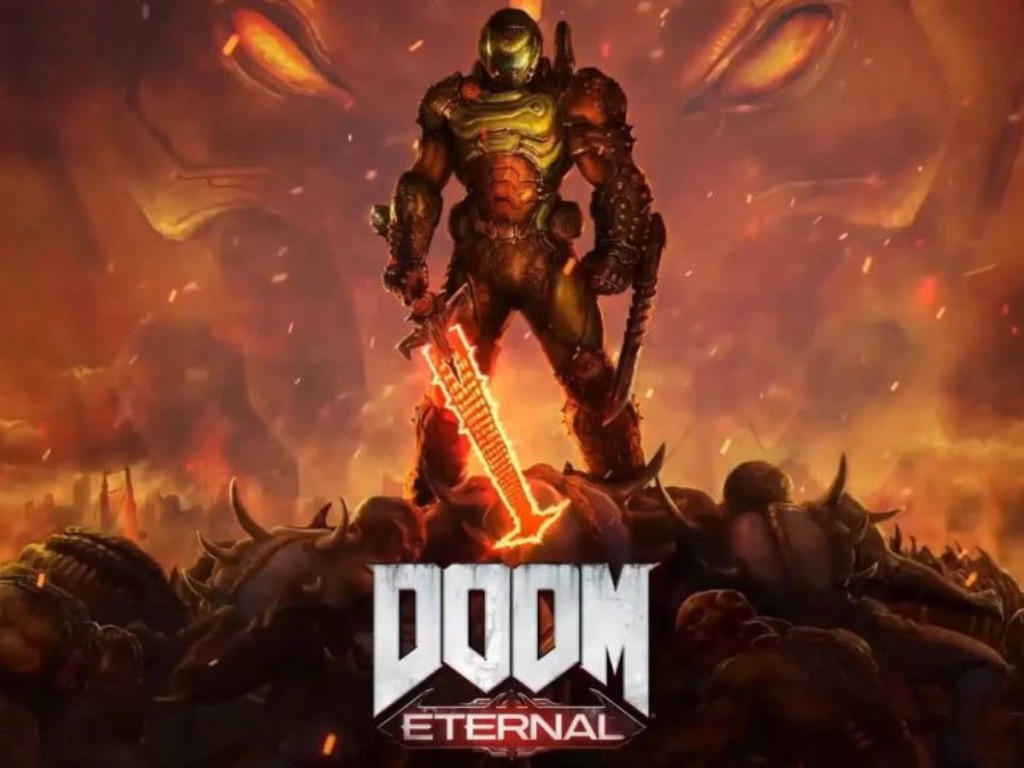 It's great to see Doom Eternal come to Xbox Game Pass for PC this week, and we also remind you that subscribers will also get free access to the EA Play catalog on PC starting December 15.  Microsoft is a little late to announce new Xbox Game Pass for Console titles for December, but we hope to hear more later this week.