JoyBits Mobile, the developers of mobile games Doodle God and Doodle Devil have just released Doodle God: 8-bit Mania Blitz on the Windows Store. If you never played previous Doodle God games, these are puzzle world-building games where players have to mix and match elements like fire, wind, earth and air to build the universe of their dreams. The developer claims that the multiplatform game currently has over 175 million players from all ages worldwide.

This game is actually a free (with in-app purchases) version of the $1.99 Doodle God: 8-bit Mania game (which is a universal purchase for PCs and mobile), but you would better get the free "Blitz" version now! Both titles add a cool 80's retro touch to the franchise as these games feature a new pixel art style and 8-bit soundtrack, but the familiar and intuitive one-click gameplay is still there. Here is what the developer had to say about its new game:

"The entire game has been beautifully redrawn in pixel graphics with an awesome new 8-bit soundtrack that takes you back to the very beginning of video games.

You’ll have to work your up from a simple microorganism to create animals, tools, storms and even build armies before you have what it takes to build the universe! But beware, the power of creation may have unintended consequences, inventing the wheel might just trigger a zombie plague… Don’t worry, you are not alone on this cosmic journey! Every time you successfully create a new item you’ll be rewarded with the wit and wisdom of some of the greatest philosophers and comedians of all time." 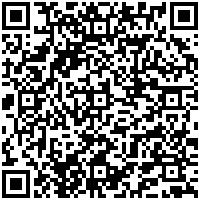 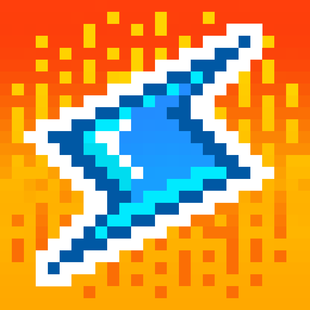 OnePlus 2, 3 and Xiaomi MI 5 rumored to get their own Windows 10 Mobile ROMs

How to manage the different power settings on your Surface