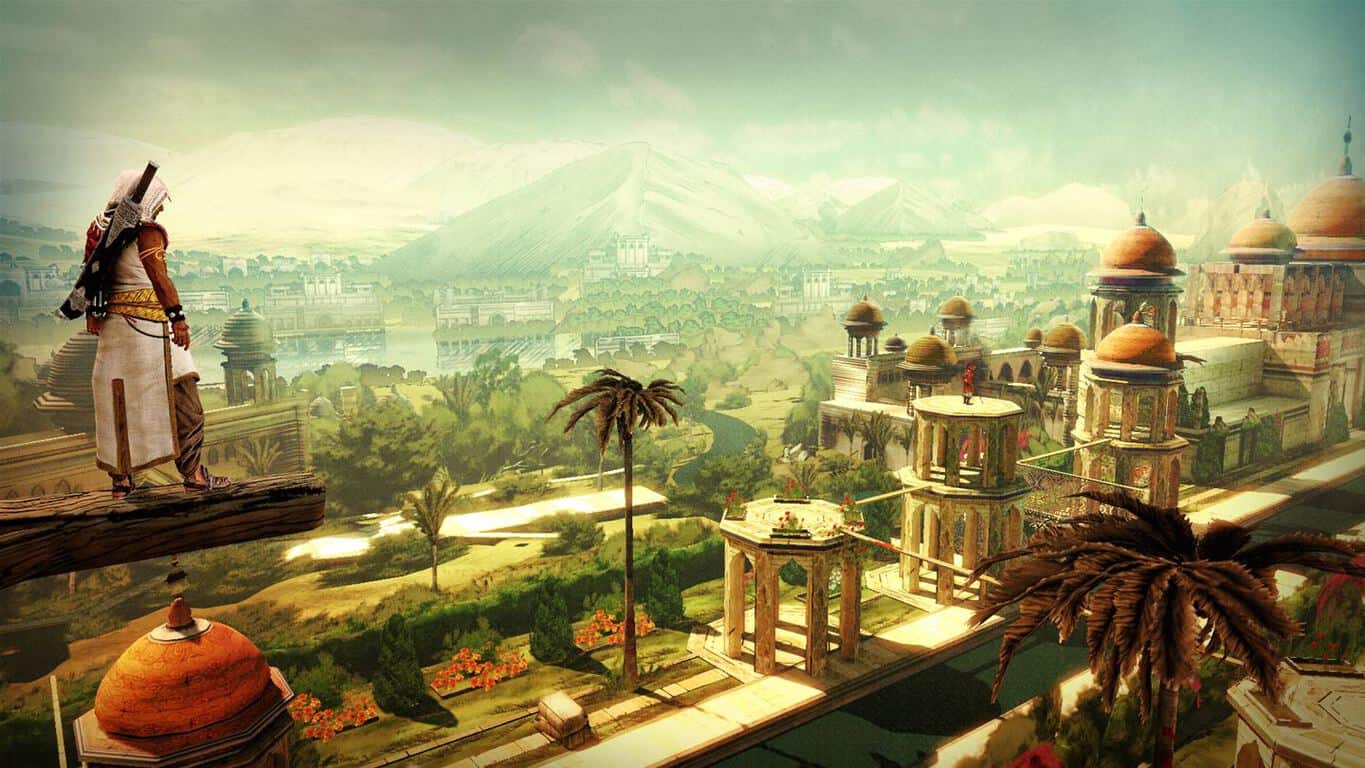 Xbox Live Gold subscribers can download the two remaining Games with Gold titles for February a day early: These are the 2.5D side-scrolling platformer Assassin’s Creed Chronicles: India and the Xbox 360 score attack game Crazy Taxi (also backward compatible on the Xbox One). Both games represent $19.98 in value, and we've added download links, official descriptions and video trailers below.

Embody Arbaaz in his quest for retribution through a colourful depiction of 19th century Colonial India in 2.5D stealth gameplay. Zip-line across the streets of Amritsar, hide in the shadows of the palace, and hunt legendary artifacts, following in the footsteps of Alexander the Great.

Hey hey, come on over and have some fun with Crrrrrazy Taxi! Barrel through traffic packed streets, hurdle off parking garages, and Crazy Combo your way to Crazy Money in a wild frantic race to scare up the most fares. In Crazy Taxi, time is money, and only the Craziest Cabbies come out victorious.

If you haven't done it it yet, we remind you that you have until the end of the month to grab the FPS Shadow Warrior for free with your subscription.