Over the past few months, we’ve been reporting on Microsoft Researchers, who have been receiving various acknowledgments for accomplishments achieved in their respective fields of work. Among the 2015 class of awarded Microsoft Researchers are, Johannes Kopf the Hyperlapse magician and Jeannette Wing and her work with computational thinking, just to name a few.

Don Syme, a Principal Researcher over at Microsoft’s Cambridge, U.K. lab will be joining the awarded class of Researcher this year. Don will be recognized by the Royal Academy of Engineering with a Silver Medal for 2015, for his work with C#. While Don has been an influence on the many popular features in C# that millions use, he’s most notably know for “.NET Generics.” The .NET Generics was originally released into C# 2.0 back in 2005. For programmers, Generics offers the reuse of program code that in turn, helps devs become more productive and faster. Generics also made maintaining dynamism, performance, correctness, and safety much easier than it had been before. Don’s contributions have given the C# language a continued technical advantage over other programming languages such as Java. Don also happens to be known for his work on the cross-platform F# language. The ‘simple code to complex problems’ support of F# has had its influences on C# and other languages such as the “async” feature of C# 5.0. Even Apple’s Swift programming language takes some influence from F#. 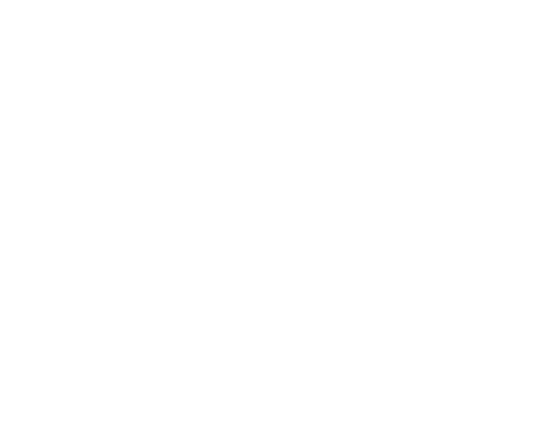 As for Don’s feelings about the Academy’s acknowledgment of his efforts, he had this to say. "Very many people have contributed to C#, F# and the ideas behind them. I think all those who've contributed to the .NET Framework deserve an award." Don also adds that, "It's not about making a big impact in one year. It's about the opportunity to make an impact over 20 years.”

For those interested, The Royal Academy of Engineering promoted the engineering and technological welfare of the United Kingdom and established the Silver Medal in 1994. It's awarded for outstanding personal contribution to engineering.

New Xbox One Game Hubs launch for Transformers, Gears of War and Plants vs Zombies ahead of pre-orders